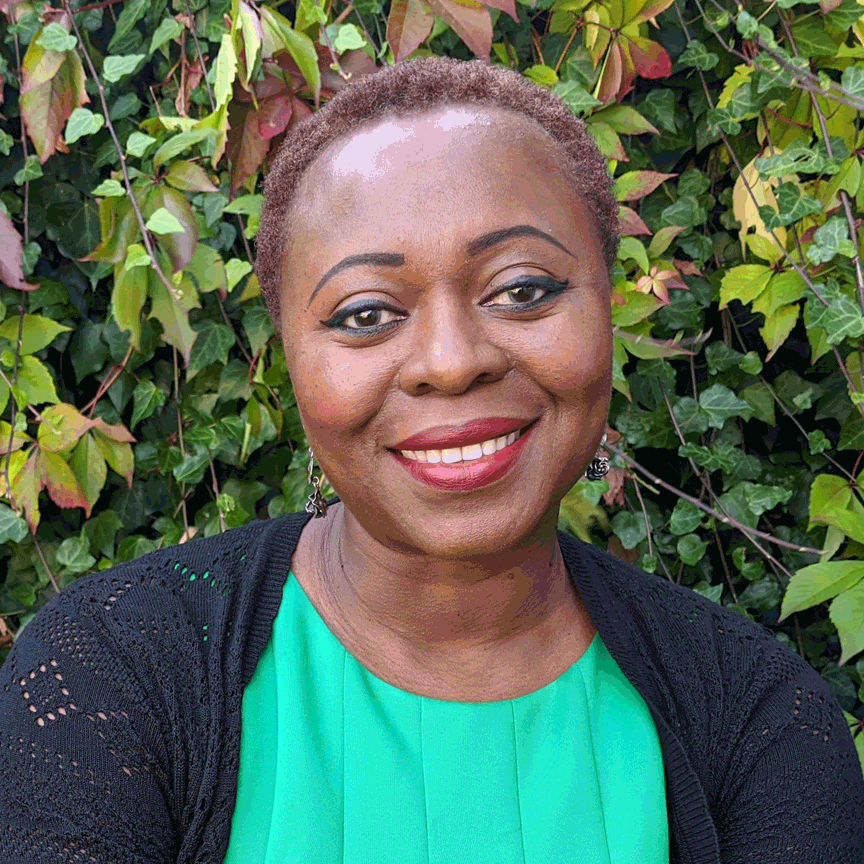 For her leadership on equity issues through scholarship and service

In 2018, Cameroon-born, Paris-raised Olivette Otele became the United Kingdom’s first Black female history professor. She was recently appointed distinguished research professor at the School of Oriental and African Studies, University of London, where she will be based in the Faculty of Law.

Her research on colonial and post-colonial history and the histories of people of African descent has secured millions of pounds in funding, stimulated important dialogue, and prompted calls to redress inequalities. Considered by the French government to be an expert on the intersection of memory, politics and slavery, her first book has been compulsory reading for France’s teachers in training.

Otele amplifies her academic work through public commentary and service. A regular media contributor, she has been featured on the BBC and Sky News, and in the Guardian, Sunday Times, Elle Magazine, Huffington Post, The New Yorker and more. She has served as vice-president of the Royal Historical Society and as independent chair of Bristol’s Commission on Race Equality. In 2018, she was featured on the BBC’s 100 Women, a list of inspiring and influential women from around the world.