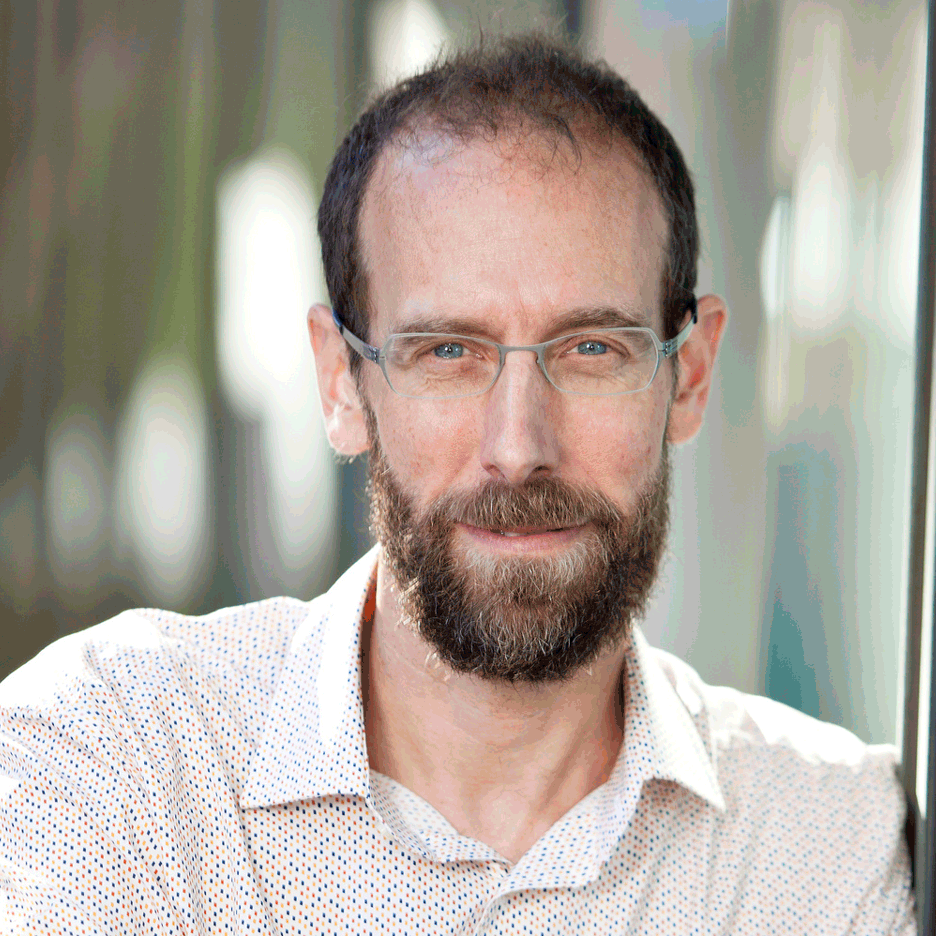 For his forward-looking research on solar geoengineering and climate mitigation

David Keith is the Gordon McKay Professor of Applied Physics at Harvard University’s John A. Paulson School of Engineering and Applied Sciences, and a professor of public policy at the Harvard Kennedy School. He is also founder of Carbon Engineering, a company developing technology to capture carbon dioxide directly from the air for carbon removal or to make carbon-neutral, carbon-based fuels.

Keith’s work lies at the juncture of climate science, energy technology and public policy. He is best known for his research on solar geoengineering — the idea of manipulating the earth’s climate directly to counteract the effects of global warming — and its associated financial, environmental and moral costs.

Keith can be described as a man of firsts. His long list over the past 25-plus years includes performing a quantitative analysis of the regional inequalities of solar geoengineering, leading a quantitative study on the climatic impacts of large-scale wind power and building an interferometer for atoms and a high-accuracy infrared spectrometer.

Beyond his more than 170 peer-reviewed articles, Keith’s 2013 book, A Case for Climate Engineering, was the first such work on geoengineering written by a researcher for a non-specialist audience.