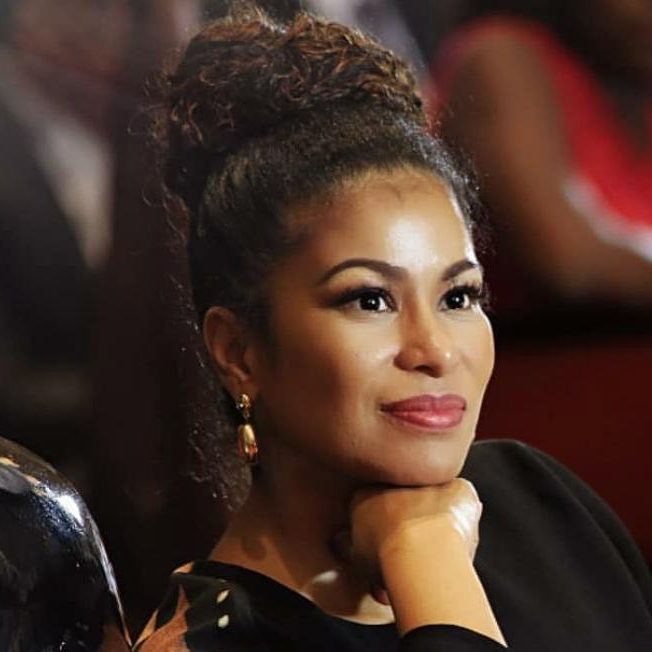 For her pioneering journalism, peace advocacy and championing of African leadership

Over the past two decades, Julie Gichuru has become a household name in her native Kenya, through her work as a groundbreaking journalist, advocate for reconciliation and nonviolence, and passionate Afro-optimist.

After earning a law degree and MBA from the University of Wales in Cardiff, Gichuru returned to Kenya. She moved into television, where she appeared on and helped launch several investigative journalism series and current affairs programs. Following Kenya's electoral crisis in 2007–08, Gichuru conceptualized and hosted Fist to Five for Change, which facilitated peace and the healing process. Her initiative earned her a Martin Luther King Salute to Greatness Award.

In 2011, Gichuru set up her own production house, Arimus Media, to promote positive change through high-quality African content. She conceptualized, produced and hosted the syndicated Africa Leadership Dialogues and the Great Debaters Contest. The latter is a high school debate platform designed to teach students that differing opinions need not lead to conflict and violence.

Gichuru is now the chief public affairs and communications officer at the Mastercard Foundation, one of the largest private foundations in the world. It’s focused on enabling 30 million young people in Africa to access dignified and fulfilling work, and more recently on supporting COVID-19 vaccine rollouts on the continent. Gichuru oversees corporate, policy and thought-leadership strategy and communications to amplify the foundation's impact across Africa, in Canada and globally.