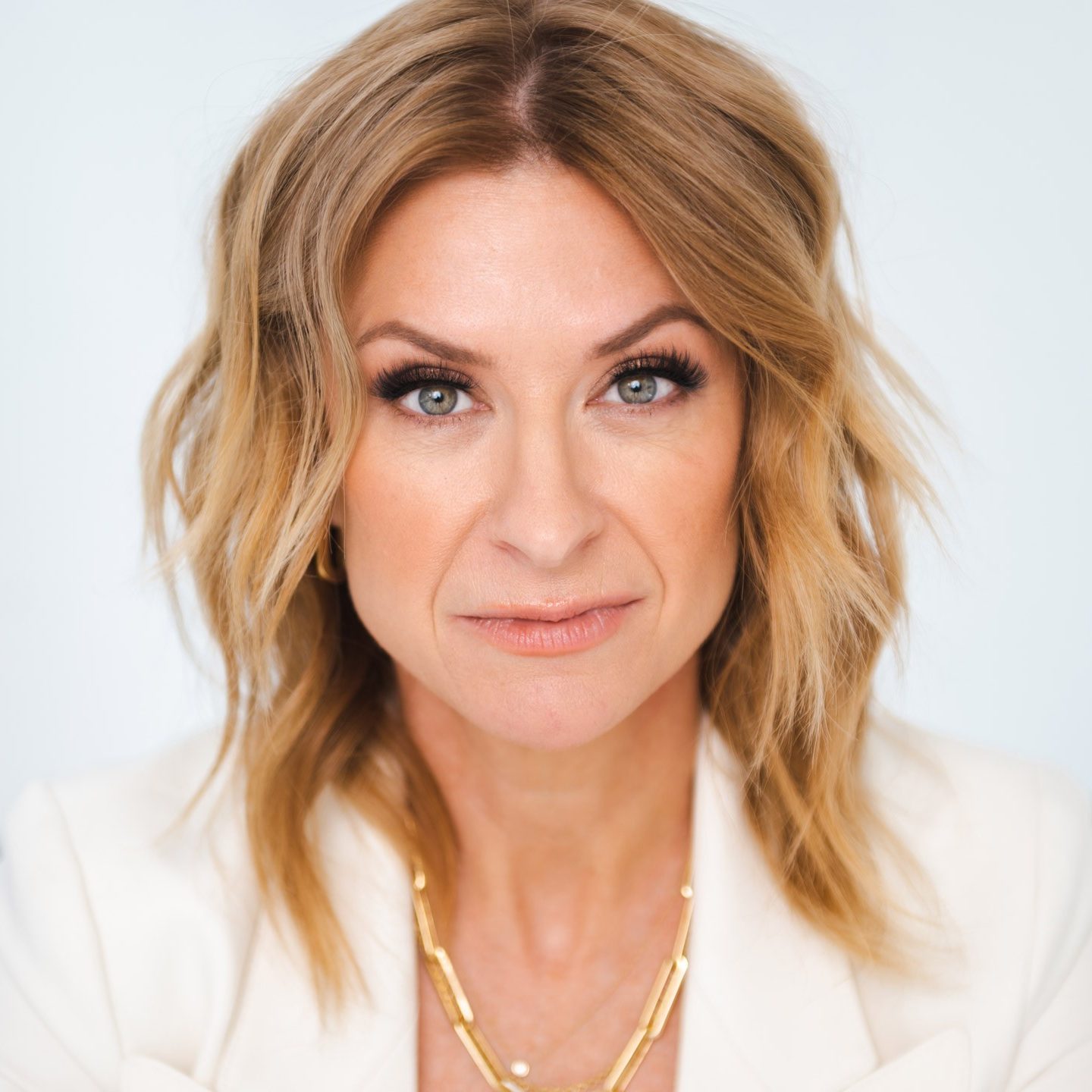 Jennifer Flanagan is a go-to thought leader and advocate for high-impact science, technology, engineering and math (STEM) education and skill development in Canada. Her deep understanding of emerging and in-demand technology and innovation skills and her unyielding commitment to diversity and inclusion have led to the development of a national network that prepares youth for the new economy.

As the co-founder, president and CEO of Actua, Flanagan leads a national network of more than 40 universities and colleges across Canada that engages 350,000 youth each year. Known for its impact with underserved audiences, Actua is relentless in removing barriers to youth participation in STEM. It works extensively with girls and young women, Indigenous youth, rural and Arctic communities and youth facing socioeconomic challenges.

Her track record for cultivating strategic partnerships has attracted multinational private- and public-sector partners such as Google, Microsoft, Lockheed Martin, RBC, Finning, GE, the Government of Canada, the Government of Nunavut and many more.

Flanagan has been named one of Canada’s Top 100 Most Powerful Women three times, is the recipient of a Y Women of Distinction Award (Education and Training) and was named a Top 40 Under 40 as well as RBC Women Entrepreneur of the Year in the social change category.

She holds a BSc from the University of New Brunswick and an MBA from McGill University. She is active on several boards, including the Canadian Institute for Women in Engineering and Science.