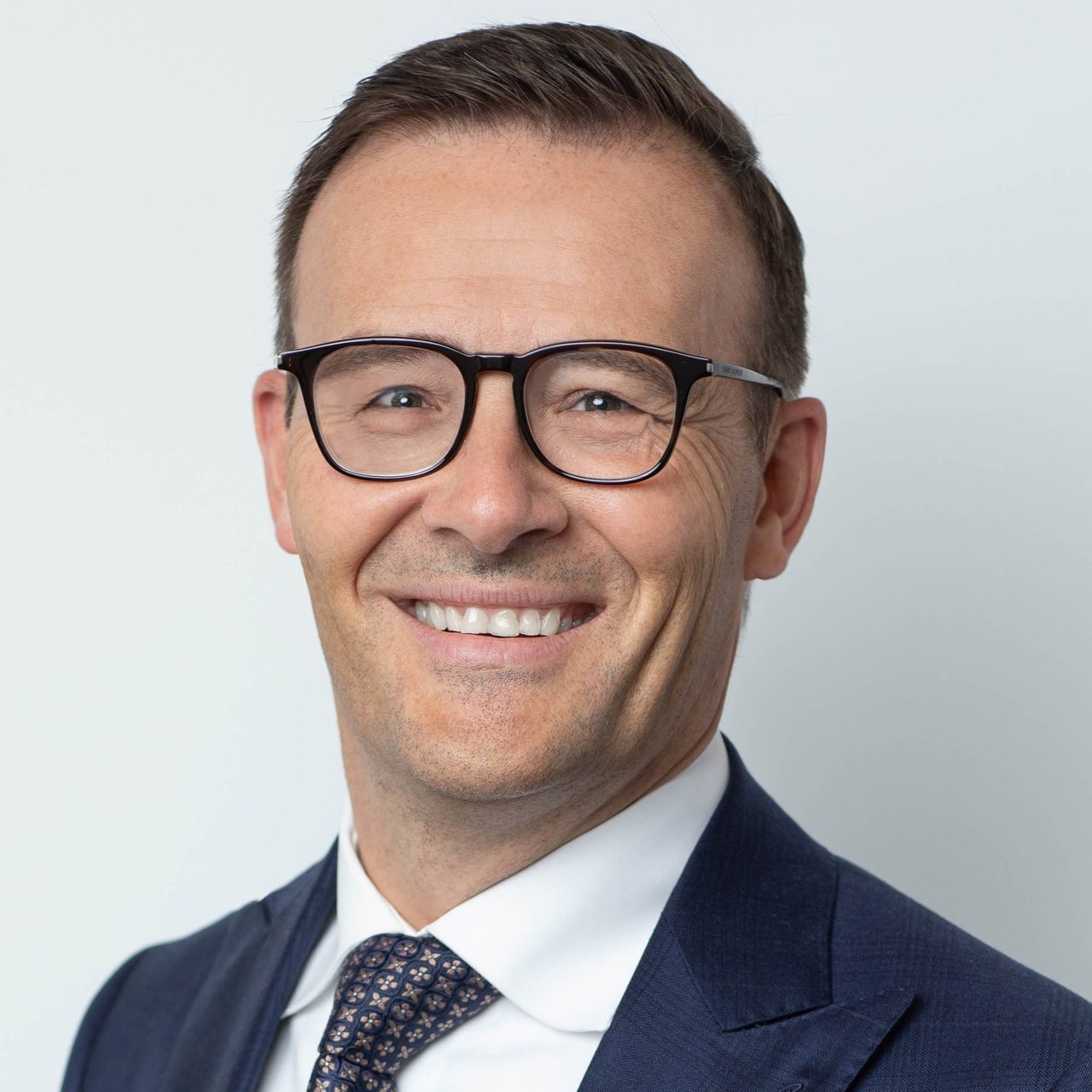 For his business vision and social conscience

Guy Cormier has been president and CEO of Desjardins Group since 2016. He has worked for the cooperative for 30 years, becoming a caisse general manager in 2002, vice-president of finance in 2009 and joining Desjardins Group's senior management team in 2012.

Since being elected president, Cormier has worked hard to instill a strong member- and client-focused culture that resonates with all of Desjardins's employees and directors. On top of creating the $250million GoodSpark Fund, he's also helped the organization grow and become a household name across the country.

As a champion of the cooperative model, shared prosperity, youth and a greener, more inclusive economy, Cormier makes decisions that are based on the common good.

He is a graduate of HEC Montréal, where he earned both an undergraduate degree in business administration and an MBA. He also taught finance there for close to a decade. He currently sits on several boards and has been named a chevalier of France’s Legion of Honour.