Concordia University presents honorary degrees to individuals who have made their mark in a wide range of fields and is proud to welcome our honorands to the Concordia family. 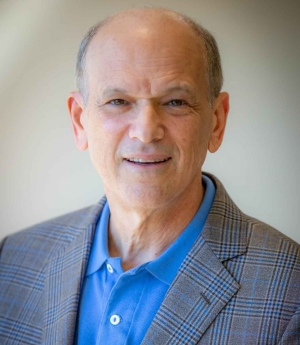 For his pioneering research on depression and drug addiction and his advocacy for equity, diversity and inclusion

At the Icahn School of Medicine at Mount Sinai, New York, Eric J. Nestler, MD, PhD, is a professor of neuroscience, pharmacological sciences and psychiatry; director of the Friedman Brain Institute; and dean for Academic and Scientific Affairs.

Nestler’s contributions to research, public advocacy and training in the fields of drug addiction and depression place him in the top ranks of neuroscientists. In his seven books and more than 650 peer-reviewed research papers and reviews, many in high-impact journals, he has made a compelling case for recognizing drug addiction and depression as diseases of the brain with their own characteristic neurochemical and genetic signatures, like Alzheimer’s disease, Parkinson’s disease and schizophrenia. His exceptional ability to bring clarity to complex problems has inspired generations of basic and applied scientists worldwide.

Nestler has served on many of the top professional, academic and public bodies in his field, including as president of the Society for Neuroscience, the largest international society for the study of the brain. In recent years he has used that platform and the #DiverseBrains initiative he started at Mount Sinai to become a leading advocate for equity, diversity and inclusion in the field of neuroscience in the interest of promoting advances in biomedicine.