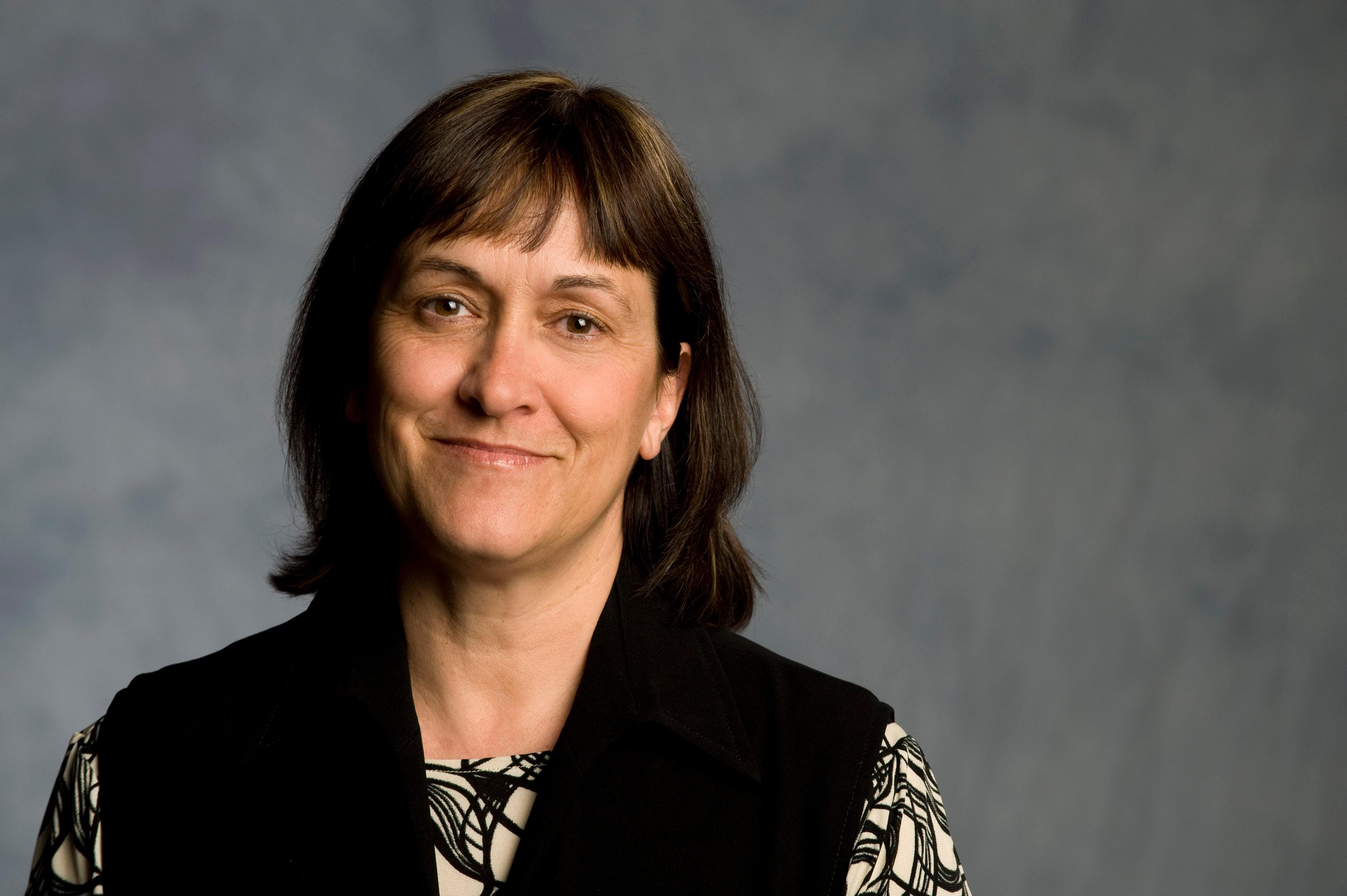 At the Shaw Festival, Micheline has directed six productions including Carole Fréchette’s Helen’s Necklace and Michel Tremblay’s Albertine in Five Times, as well as A Room of One’s Own by Virginia Woolf and The Tinker’s Wedding by J.M. Synge. Micheline also has worked at the National Arts Centre, having directed an evening of Chekhov one-acts under the title of The Vaudevilles of Chekhov, as well as David French’s Salt-Water Moon, Michel Marc Bouchard’s Written on Water and Dario Fo’s Accidental Death of an Anarchist. Her directorial credits also include works by Molière, Shakespeare, Coward, Brecht as well as several Canadian playwrights such as Colleen Murphy, Wendy Lill, David Young and Ann-Marie Macdonald, just to name a few. She has also directed several plays in translation by several Quebec playwrights, including Michel Tremblay, Michel Marc Bouchard, Jean–Marc Dalpé, François Archambault and Carole Fréchette. Over the course of her career, she has worked on several major outdoor presentations in locations such as Toronto’s High Park, Saskatchewan’s Qu’Appelle Valley and Parliament Hill.

From 1995 to 2000, Micheline was the Artistic Director of the Great Canadian Theatre Company in Ottawa, where she directed several new creations as well as several Canadian classics. She has also been Associate Artistic Director at Theatre New-Brunswick, Associate Dramaturge at Playwrights Workshop Montreal, and Associate Artist at Canadian Stage in Toronto. In January 2011, Micheline joined Montreal’s Imago Theatre as Associate Director and, in July 2013, became its Artistic and Executive Director.

Micheline presently teaches at the National Theatre School and has also directed and taught at Concordia University, McGill University, York University, Dalhousie University and University of Alberta among others.