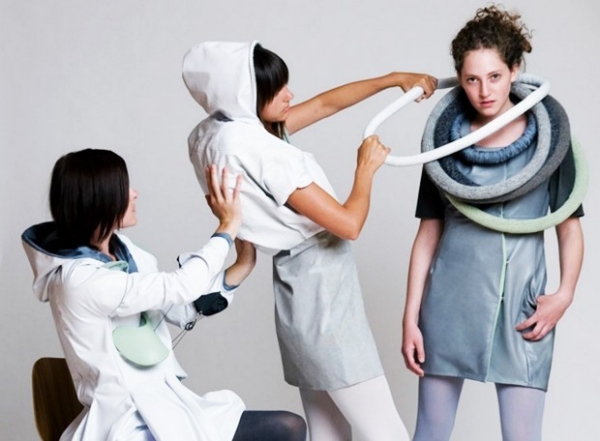 Innovation in artistic process and expression is at the heart of the many initiatives being explored in the art, design and performance laboratories in the Faculty of Fine Arts.

While the term 'laboratory' is more common in the sciences, it has been embraced by researcher-creators and scholars in a university context to indicate an emphasis on experimentation, collaboration and interdisciplinarity, leading to new processes, creative communities and innovative works or prototypes.

Research labs in Fine Arts include:

Other Fine Arts researchers work as part of the Post-Image and Textile and Materiality clusters at the Milieux Institute for Arts, Culture and Technology.