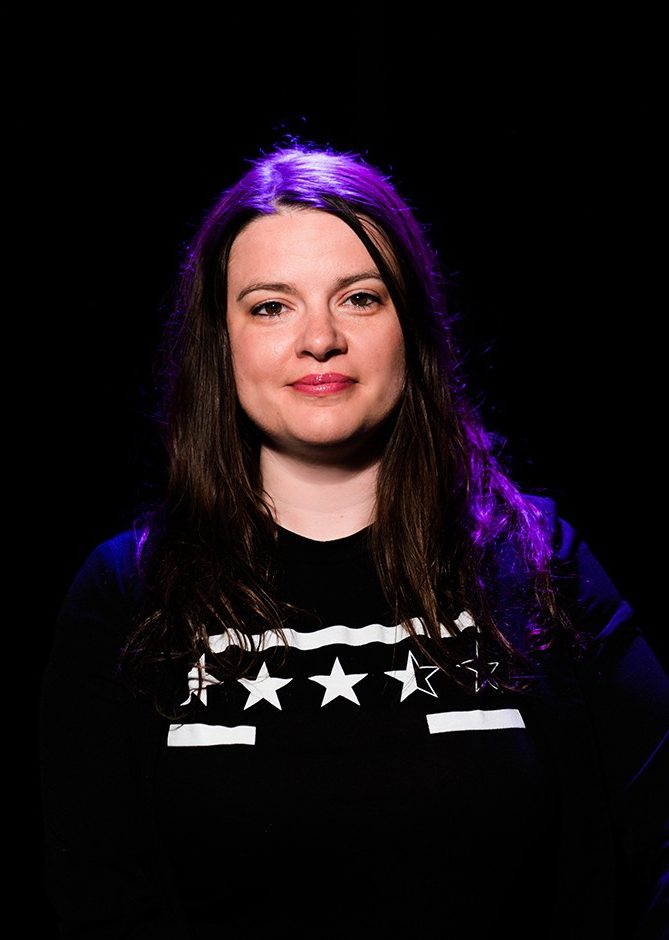 Spearheading innovative projects over the years, Amy's recent collaborations include the visioning of the Fringe World Congress taking place in Montreal in 2016. This event garnered MainLine Theatre a nomination to the prestigious Grand Prix du Conseil des arts de Montreal. This event inspired Amy to then move on to chair the QDF Congress: Shaping the Future of English Theatre in Quebec which took place in February 2018 at the Segal Centre for the Performing Arts.

An eager advocate for the arts, Amy is a former English Language Arts Network (ELAN) board member and is currently the Past-President of the Quebec Drama Federation (QDF). In 2019, Amy was a finalist for the Montreal Junior Chamber of Commerce’s Young Cultural Entrepreneur award and a leadership fellow at the Canadian Arts Summit.