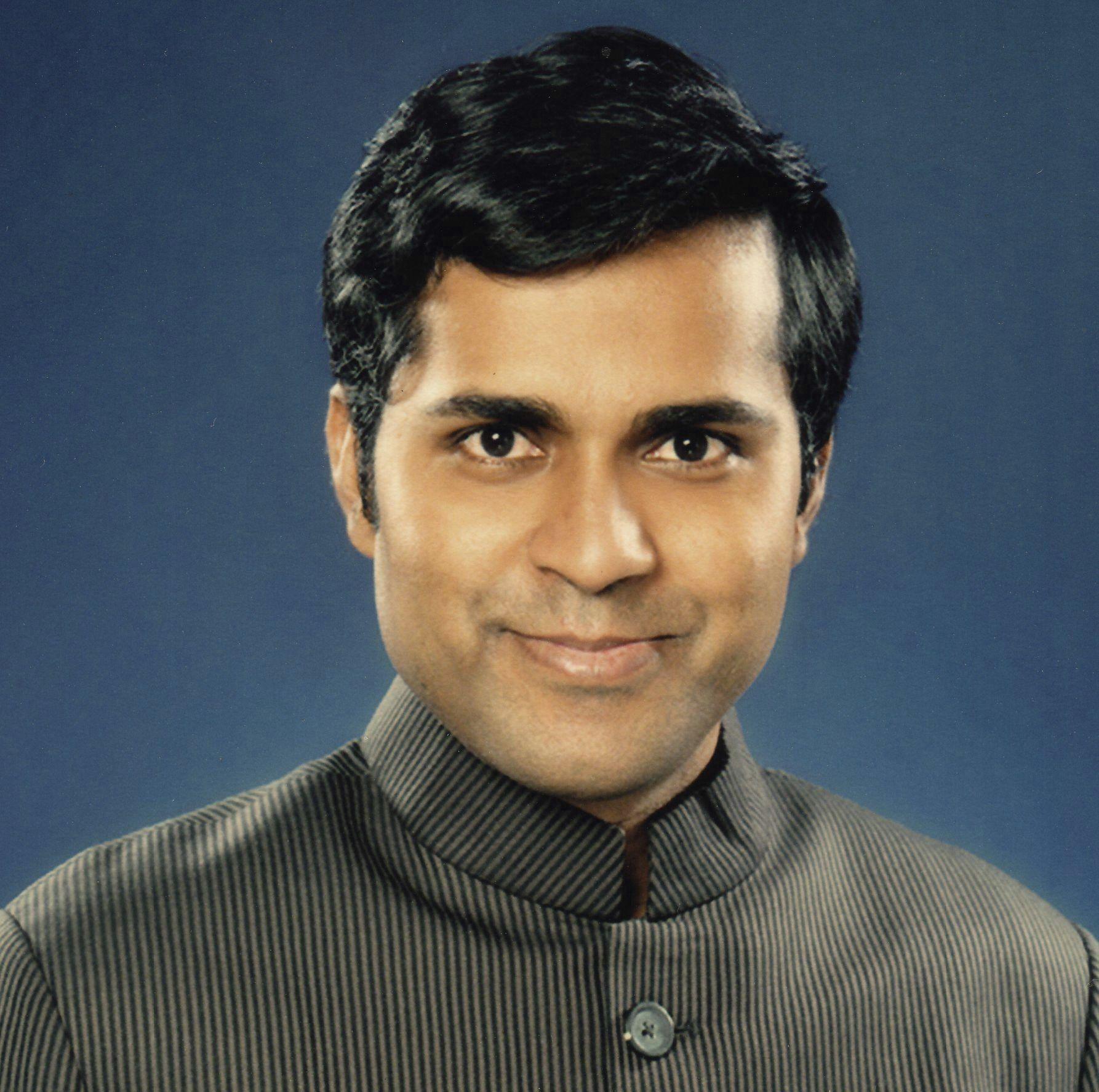 He is the author of Material and Visual Cultures Beyond Male Bonding (Ashgate 2008), Giorgio Armani: Empire of the Senses (Ashgate 2013) and, more recently, Bachelors of a Different Sort: Queer Aesthetics, Material Culture and the Modern Interior in Britain (Manchester University Press 2014), which won the Historians of British Art Book Prize. In addition to being editor of The Places and Spaces of Fashion (Routledge 2009) and Oriental Interiors: Design, Identity, Space (Bloomsbury 2015) he is also co-editor of both Material Cultures, 1740-1920: The Meanings and Pleasures of Collecting (Ashgate 2009) and Fashion, Interior Design and the Contours of Modern Identity (Ashgate 2010). He serves on the editorial boards of several international peer-reviewed journals and was book review editor for Interiors: Interiors, Design and Architecture (2011-13).

His current SSHRC-funded project, Deco Dandy: Designing Masculinity in 1920s Paris explores the fashion, painting, performance and design cultures of the much-neglected interwar dandy. In spring 2016 he was awarded a four-year Social Sciences and Humanities Research Council of Canada Grant to explore ‘Sexuality, Masculinity and Shame in Interior Design: From Professionalization to Queer Theory, 1869-2015’.

§     The design and visual cultures of Orientalism