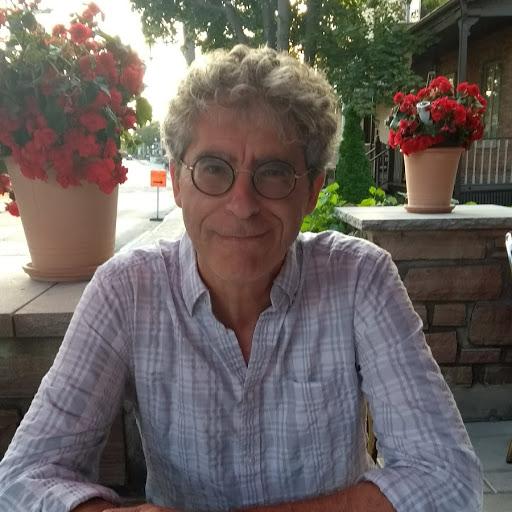 Marc P. Lalonde is a philosopher of religion whose research explores the relationship between religion and critical theory within the contemporary world. This has resulted in a book on the theological appropriation of Jurgen Habermas, as well as a more original effort to establish a "critical theory of religious insight." Along side these endeavours, Lalonde also focuses on modern Jewish and Christian thought in relation to the Holocaust. Of particular interest here has been the wartime diary of the Dutch-Jewish woman, Etty Hillesum. In a series of essays, Lalonde explores Hillesum's diary in relation to modern Jewish thought, the ethics of authenticity espoused by Charles Taylor, and contemporary, literary notion of "midrash." Many of these themes and issues have been fruitfully examined within his undergraduate and graduate classes.

Some Courses Taught
Undergraduate
The Religious Imagination
Self and Other
Religion and Violence
Justice and Social  Conflict in a Globalized World
Introduction to Mysticism
Methodology and the Study of Religion
Graduate
Theories of Religion
Exploring Ethics Today: Emmanuel Levinas and Charles Taylor
Michel Foucault and the Development of Religious Tthought
Religion and the Secular Sphere
The Holocaust, Modernity and Critique

"MoralAuthenticity in a Turbulent Age: Charles Taylor and the Diary of EttyHillesum." Under review at Studiesin Religion/Sciences Religieuses.

“The ReligiousSignificance of the Holocaust Today: The Diary of Etty Hillesum." The Journal of Jewish Identities 9/1(2016): 59-74. Peer reviewed.

“Fragments ofReligion: A Reflection on the Future of Post-Christian Thought.” Philosophy, Culture, and Traditions 3(2005): 134-153. Peer reviewed.

Critical Theology and the Challenge of JürgenHabermas: Toward a Critical Theory of Religious Insight. New York: PeterLang, 1999.

“Power/Knowledgeand Liberation: Foucault as a Parabolic Thinker.” Journal of the American Academy of Religion. 61/1 (1993): 501-520.Peer reviewed.