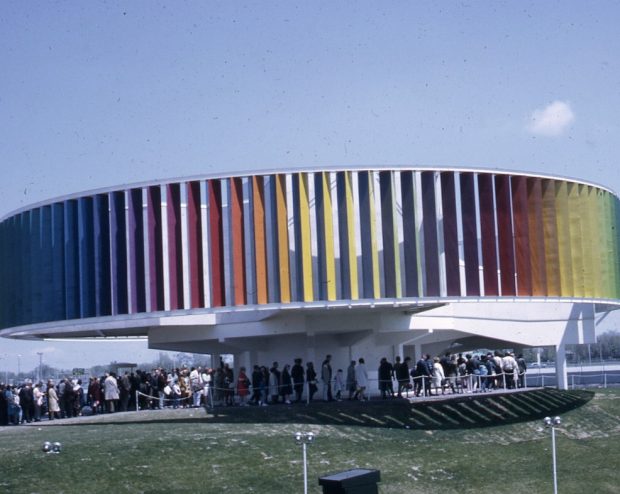 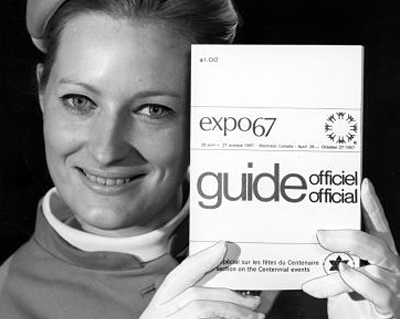 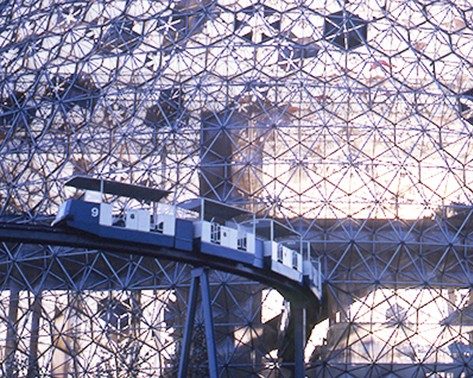 Come Fly with Me 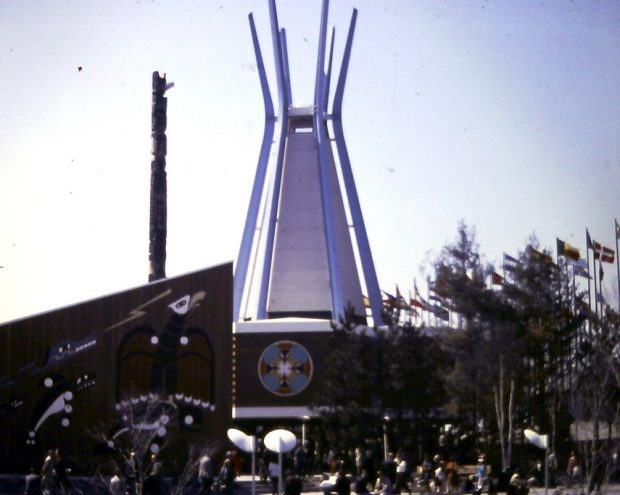 More than a Pavilion 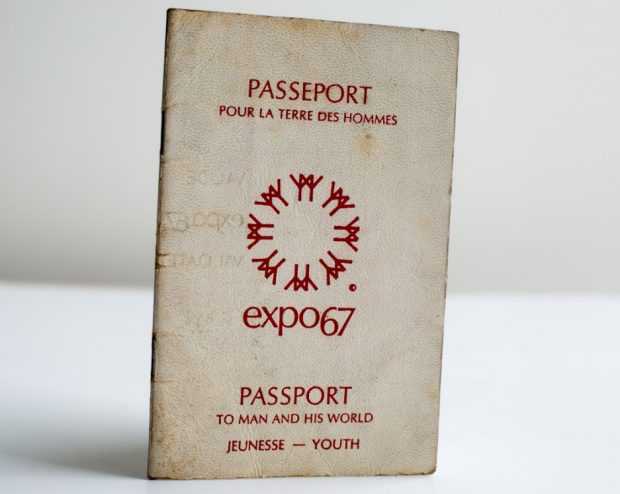 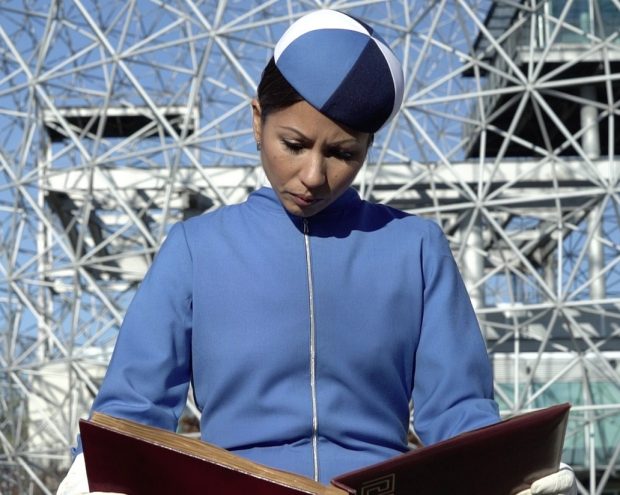 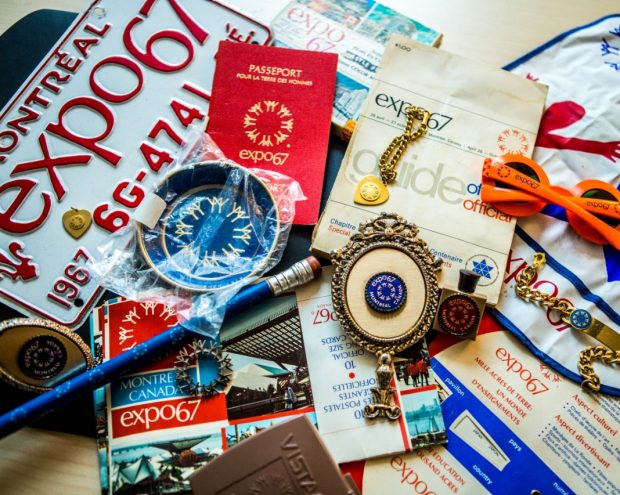 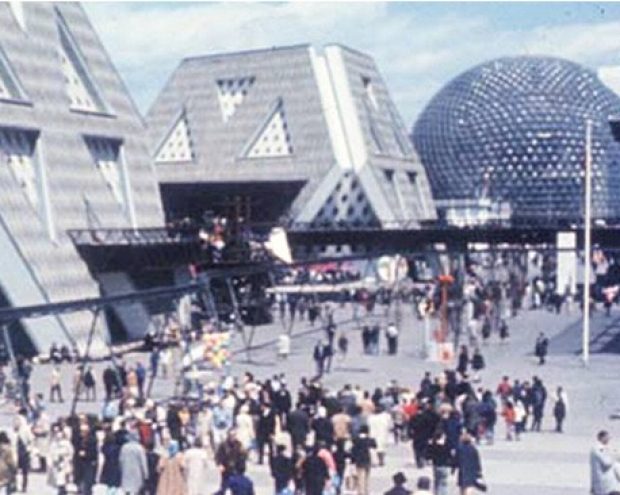 In Search of Expo 67 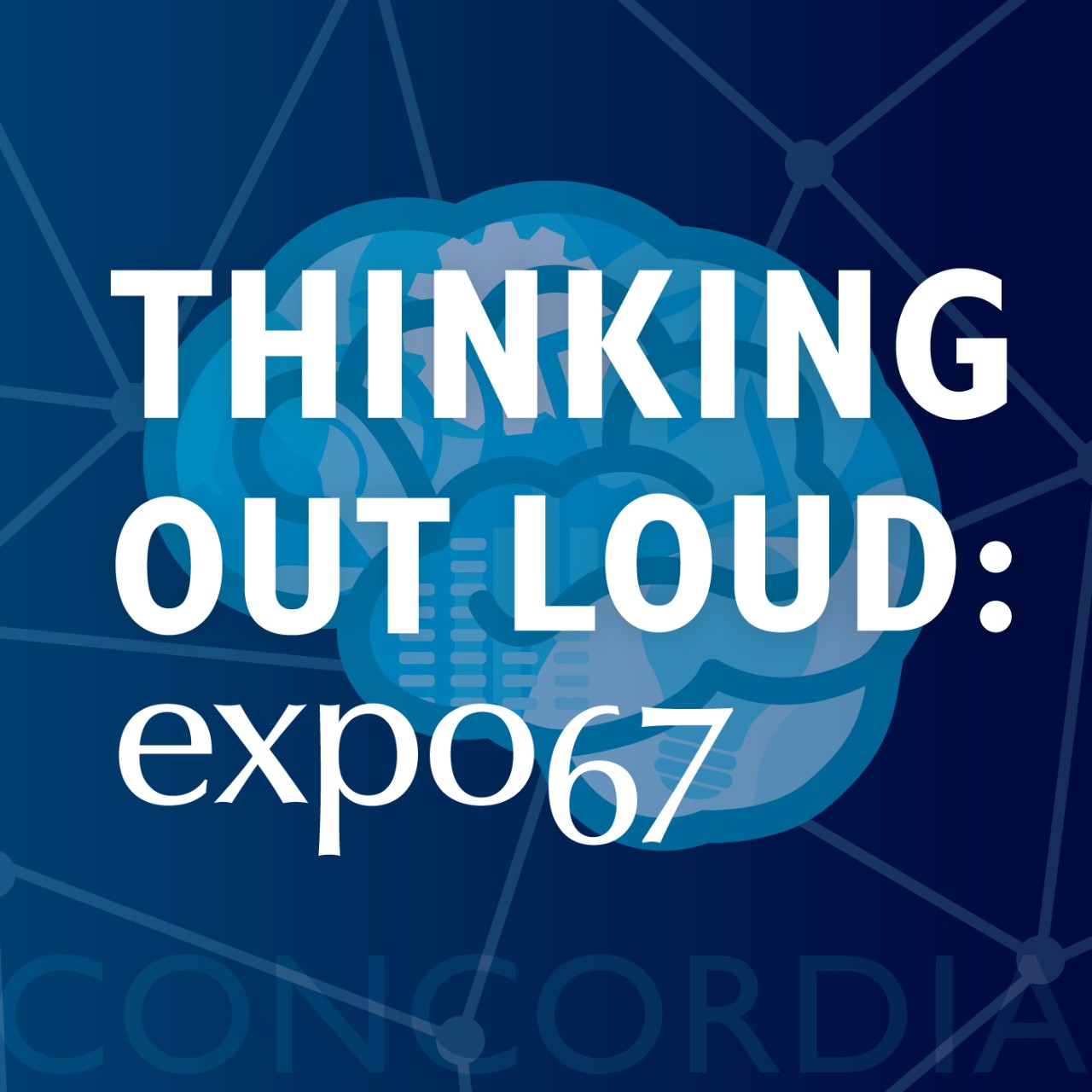 Join host Monika Kin Gagnon, (Concordia University), for behind the scenes conversations with contemporary artists who are rethinking expo67.  Conversations about art, memory, nostalgia and expo67.

The miniseries was produced in advance of a 2017 exhibition, In Search of Expo 67,co-curated by Monika Gagnon and with Lesley Johnstone, at the Musée d’Art Contemporain de Montréal (MAC). The exhibition was made possible in part by funding from Concordia’s Faculty of Fine Arts and the Office of the Vice President of Research and Graduate Studies.

Listen to the trailer 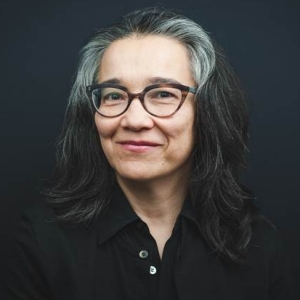 Monika Kin Gagnon is professor of Communication Studies at Concordia University and co-director of CINEMAexpo67 with Janine Marchessault (York). She has published on cultural politics, the visual and media arts since the 1980s, including Other Conundrums: Race, Culture and Canadian Art (2000), 13 Conversations about Art and Cultural Race Politics (2002) with Richard Fung, and co-editor of Reimagining Cinema: Film at Expo 67 with Janine Marchessault (2014).

In 2009 she undertook the DVD-catalogue and restoration, Charles Gagnon: 4 Films(2009), based on her late artist-father’s experimental 1960’s films, and the related interactive database Korsakow film Archiving R69 (2011) which chronicles working with R69 using original film, still images, and interviews. She attended the Independent Imaging Retreat  (“Film Farm”) in Mount Forest in 2010 and 2012.

TOL podcasts are team efforts, shaped by the strength of our faculty members and researchers. Thanks to Monika Gagnon, Professor, Communication Studies for her work as host, contributor and guide on all things expo67, and to the Faculty of Fine Arts.