Five Concordians are receiving the Order of Canada for their extraordinary contributions to our nation.

Mary Simon, Governor General of Canada, announced 85 new appointments to the Order and four promotions within the Order on June 29, 2022.

Congratulations to these distinguished members of our community! 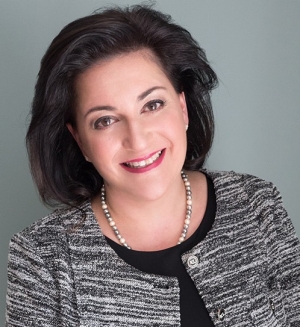 Officer of the Order of Canada

“For her leadership in business and for contributing to health care, science, education and the community through her family’s foundation.”

As the chair of the Azrieli Foundation, Naomi Azrieli facilitated a landmark $5-million gift to Concordia in 2011 to establish the Azrieli Institute of Israel Studies. A first in Canada, the multidisciplinary centre has since become a respected global hub for research and scholarship on the State of Israel.

Since 2002, Azrieli has helped her family charity become the largest public foundation in Canada and honoured the philanthropic legacy of her late father, David Azrieli, LLD 75, a key builder of Concordia. 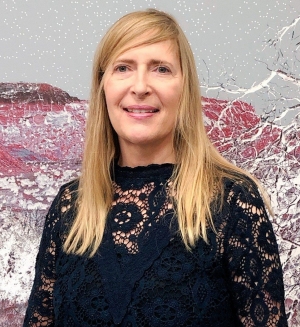 “For her pioneering contributions to the art of photography, and for cultivating emerging talent as an educator and mentor.”

Geneviève Cadieux, an associate professor in the Department of Studio Arts, is a photographer and large-scale installation artist who has represented Canada at major biennales in São Paulo and Venice.

Cadieux explores topics of identity, gender and the human body, and many of her works are installed in public spaces, from the roof of the Musée d’art contemporain (MAC) de Montréal to Concordia’s Sir George Williams Campus.

The first critical retrospective devoted to Cadieux’s work was held at the MAC in 1993. She was named winner of the 2011 Governor General’s Award for Visual and Media Arts and a fellow of the Royal Society of Canada in 2014. She additionally took home the Prix du Québec’s Paul-Émile-Borduas Award for visual arts in 2018. 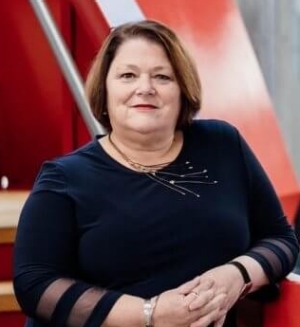 “For contributing to the development of the social solidarity economy of Ontario and Canada, particularly within Francophone communities.”

An entrepreneur and community organizer, Ethel Côté has worked in the economic, social, cultural and environmental sectors for four decades. 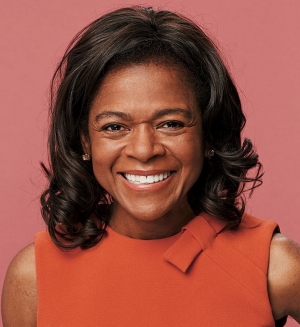 “For her distinguished career in the field of corporate credit risk management and for her mentoring of diverse talent in management.”

As corporate credit chief for Domtar Corporation, Madeleine Féquière is a highly sought-after speaker with more than 25 years of experience in credit-risk management and global commerce.

A member of the Concordia Alumni Women and Leadership advisory group, Féquière serves on the boards of Université de Montréal, Investissements Québec and, as an independent director for the Canadian Centre for the Purpose of the Corporation.

Among her honours are the NACM-Canada award for the advancement of her profession (2009); the CCR World commendation excellence award (2011); and the AFFQ Leadership award (2016). 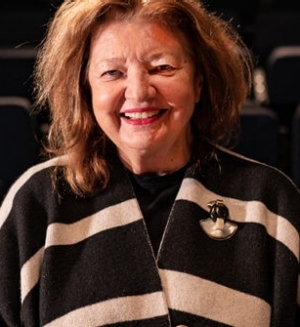 Suzanne Sauvage, former member of Concordia’s Board of Governors

“For her expertise in communications and for her contributions to highlighting both the cultural fabric and marketing sector of Canada.”

Under her guidance since 2010, the museum has quadrupled annual attendance, hosted major international exhibitions and become active in the process of reconciliation with Indigenous Peoples, as recommended by the Truth and Reconciliation Commission of Canada.

The former president of Cossette Canada, Sauvage has served on the boards of the Women’s Y Foundation, the Foundation of Greater Montreal, the Orchestre Métropolitain, Compagnie Marie Chouinard, the Montréal en Lumière festival and the Théâtre de Quat’Sous. She was named an Officer of the National Order of Quebec in 2021.