Board of Governors and Senate notes: April 2022 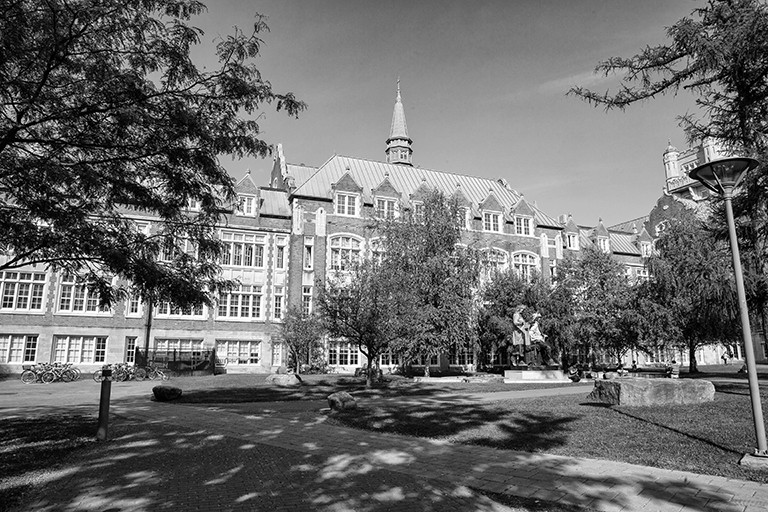 Concordia President Graham Carr welcomed members of the Senate to its virtual meeting on the April 8.

Carr addressed an error regarding the updated Board bylaws made at the March 2022 Board of Governor’s meeting. It was understood that Senate abolished the Senate Finance Committee in 2019 but it actually only suspended the committee. The issue will be resolved at the next Senate meeting in May and then brought to the Board.

On other news not in Carr’s report:

Anne Whitelaw, provost and vice-president, academic, did not add to her report but mentioned that artist Moyra Davey won a Governor General’s Awards in Visual and Media Arts for lifetime achievement in March.

Effrosyni Diamantoudi, professor of economics, explained the upcoming graduate billing reform for course-based master’s programs. The changes will bring Concordia’s practices in line with other Quebec universities’ and only will affect the billing schedule, not the price. It will have an overall positive impact on students and administration.

The Board of Governors held a hybrid in-person and virtual meeting on April 14. Chair Helen Antoniou said it was great to be at the Board’s on-campus gathering, the first since March 2020. She congratulated the Canadian champion Stingers women’s hockey team.

As he did for Senate, Graham Carr reported to the Board on the correction needed for its bylaws regarding the Senate Finance Committee, which will be addressed at the next meeting. He echoed Antoniou’s excitement at meeting in person.

In addition to what he reported to Senate: