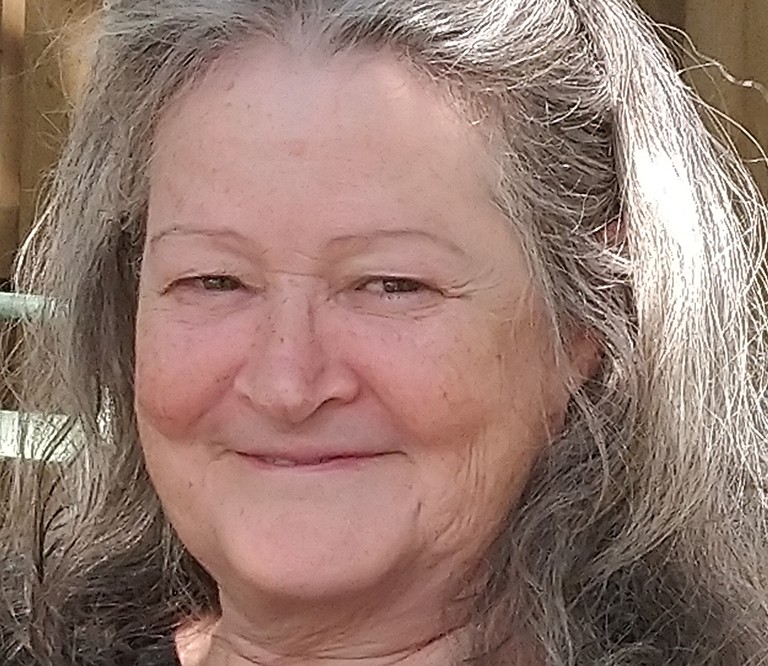 What constitutes an “emerging artist” and what does it actually mean to “emerge”?

These are some of the questions that helped frame a recent panel discussion hosted by engAGE, Concordia’s Centre for Research on Aging, in collaboration with POP Montreal.

Panelists used stories and song to discuss themes such as letting go of the old, making space for the new, prioritizing self-love and being present at every age.

The event featured both artists and academics, including Kim Sawchuk, professor of communication studies and director of ACT Project (Ageing + Communications + Technologies), who acted as moderator, and fine arts student Shelagh McNally, who went back to school at age 58.

The panel also included award-winning documentary filmmaker Bobbi Jo Hart; musician and co-founder and artistic director of the Institute for the Musical Arts June Millington; and Line Grenier, a professor in the Department of Communications at Université de Montréal.

‘Why is there this age limit to emerging?’

During the panel, McNally discussed her journey of emergence, speaking about how the process of signing up for a CEGEP visual arts course and going on to study fibre arts, sculpture and ceramics at Concordia at a mature age redefined her understanding of the concept of aging. She now sees it as emerging rather than declining.

“What I discovered in art school was a convergence between the two plagues of ageism and sexism. I had a lot of people looking at me and going, 'What are you doing here? You’re an old woman. Why do you think you can become an artist?’ I got very frustrated,” McNally recalled.

“I was battling that, but, at the same time, there was also this wonderful thing happening. I was nurturing creativity. I was plugging into that timelessness of creation, imagination and the excitement of learning something new. And we started asking, Why is there this age limit to emerging?”

Through their innovative and interdisciplinary research, engAGE members aim to change the way people think about aging by working with older adults to address the challenges they face and facilitate opportunities for them. According to McNally, women artists entering their field at a later stage in life often face many barriers when it comes to accessing work opportunities, such as age limits on financial grants or being excluded from social circles with peers to due age differences.

At the Redefining Emergence event, McNally explained that because of this, reconceptualizing the idea of artistic emergence to include artists at all stages of life is key.

“But all around me I saw people of different ages — particularly at Concordia when I started meeting other mature artists — and we all had our own timelines. I started to see that creativity doesn’t have a shelf life. It doesn’t recognize age. Creativity is timeless.”

Find out more about engAGE, Concordia’s Centre for Research on Aging.