Agreements will be available on the university’s website
|
Source: Human Resources 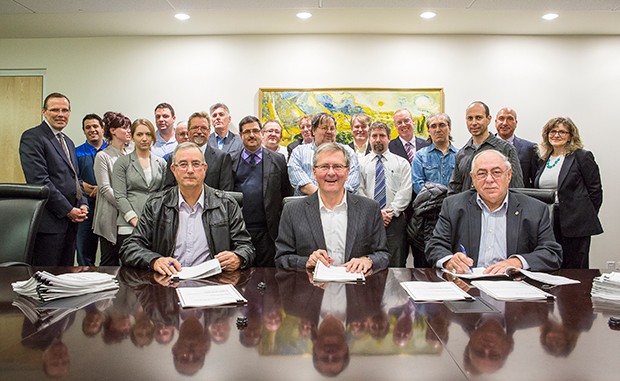 The agreements, which are in effect until May 31, 2015, will be available shortly in French and English on the Concordia website.