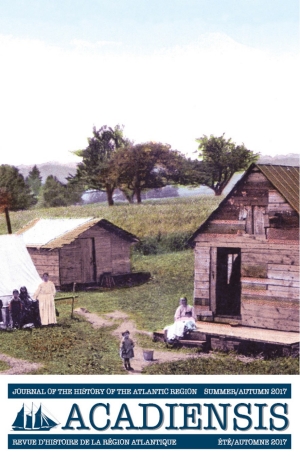 Canadian Scholars have been crucial in shaping the active field of critical museum theory/museum studies, with anthropologists, sociologists, historians, art historians, and curators working to challenge and reimagine the educational function, social role, politics, and pedagogy of museums while expanding the very notion of what a “museum” has been in the past and could become in the future. In an effort to reflect on the current state of this field, in this conversation Lianne McTavish poses questions to leading scholars which highlight the issues of particular interest to Canadian museum scholars, which have developed alongside but also in distinction from the burgeoning literature on museums stemming from the United Kingdom, United States, and Australia – all centres of research on museums.