Legal implications of the maltreatment of children 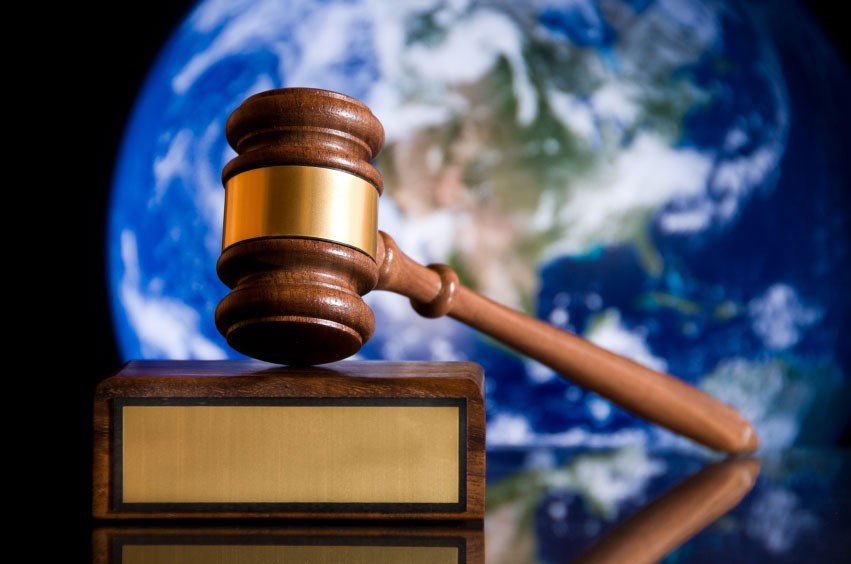 THIS EVENT IS SOLD OUT. IF YOU WISH TO BE ADDED TO A WAITING LIST, PLEASE EMAIL LOREDANA.CARBONE@CONCORDIA.CA

Please join Me Morton S. Minc, formerly the President Judge of the Montreal Municipal Court, for a comprehensive panel discussion on the legal and psychological implications of the maltreatment of children.

Moderated by Me Minc, the panel will feature:
(scroll down for biographical information)

Topics of discussion will include:

The panelists’ expertise will also touch upon the psychological impacts that they have witnessed and experienced in the courtroom.

This training activity has been approved by the Barreau du Québec for 1.5 hours of continuing professional development.

Please note that this is a bilingual event for which simultaneous translation will not be provided. French and English discussion is encouraged.

When:
Thursday, October 19, 2017 from 6 to 8 p.m.
Light refreshments will be served during a registration period starting at 6 p.m.
The panel discussion will begin at 6:30 p.m.

Registration:
Admission is free of charge. Registration is required as seating is limited.

Me Morton S. Minc, formerly the President Judge of the Montreal Municipal Court, Concordia University Jurist-in-Residence
Morton Minc graduated from Sir George Williams University (later Concordia University) with an arts degree in 1970 and went on to study law at Université de Montréal. Alongside his private practice, he furthered his interest in teaching, contributing to a commercial law course at McGill University, and lecturing on commercial law at Concordia. In 1993, he was appointed as a judge at the Montréal municipal court. He became a member of the Canadian Association of Provincial Court Judges and an executive member of the American Judges Association, where he chaired the Therapeutic Justice Committee. In 2009, he was appointed as president judge of the Montréal municipal court and since then, has improved existing social programs and implemented others. In 2014, Me Minc was awarded Québec’s 2014 Prix de la justice award by the Minister of Justice, Stéphanie Vallée, for his outstanding contribution to the promotion of social rehabilitation, victim support and respect for human dignity in the dispensing of justice.

The Honourable Patrick Healy, Judge of the Quebec Court of Appeal
Patrick Healy was appointed to the Quebec Court of Appeal in 2016 after nine years as a judge of the Criminal and Penal Division of the Cour du Québec in Montréal. Before his appointment in 2007, he was a law professor for almost twenty years at McGill University. There, Me Healy specialised in matters of criminal law, including substantive law, procedure, evidence, sentencing, comparative criminal law and international criminal law. Since 1995 Me Healy, with Anne-Marie Boisvert, has edited the Canadian Criminal Law Review. He is a governor of the Fondation du Barreau du Québec, and has lectured extensively in programs for the continuing education of judges and lawyers, often with the National Judicial Institute. Me Healy was President of the Canadian Institute for the Administration of Justice from 2013 to 2015, and is a director of the International Society for the Reform of Criminal Law. Until his appointment to the Court of Appeal he continued to teach two courses each year as an adjunct professor in the Faculty of Law at McGill University, where remains also a member of the Centre for Human Rights and Legal Pluralism.

The Honourable Martine Nolin, Judge of the Court of Quebec, Youth Court Division
Martine Nolin received a Bachelor of Arts in criminology from Université de Montréal, and holds a law degree from McGill University. She was admitted to the Bar of Quebec in 1986. She began her career in social services in Montreal, working from 1990 to 2015 at the Community Legal Centre. In 2015, she was named as a judge to the Court of Quebec, Youth Division.
Me Nolan teaches in the Faculty of Law at Université de Montréal, and has presented at several industry events, including ones organized by the Association québécoise des avocats et avocates de la défense (2007),  the Association des avocats de province et le Barreau de Richelieu (2009), and the Congrès du Barreau du Québec.

Me Delphine Mauger, Crown Attorney, Bureau du Directeur des poursuites criminelles & pénales
Delphine Mauger has been working as a crown attorney for the Directrice des Poursuites Criminelles et Pénales (DPCP) since 2009. For the past five years, she has been a member of the specialized team prosecuting sexual crimes against children and adults, as well as physical abuse against minors. Me. Mauger started her career as a defense lawyer for the criminal firm of Shadley Battista. She holds common and civil law degrees from McGill University's Faculty of Law and a master’s degree in History and Anthropology from the University of Michigan, Ann Arbor.

Me Robert Hamel, Defense Attorney, Directeur du Bureau d’aide juridique, Youth Court Division
Robert Hamel obtained a B.A. in Political Science from Concordia University in 1989. He went on to obtain his LLB from Sherbrooke University in 1993 and was admitted to the Quebec bar in 1994. After articling at the Bureau d’aide juridique - affaires criminelles et pénales (Montreal Legal Aid – Criminal Division), he then went on to a career in criminal defense at the same office. In 1996, Me Hamel joined the attorneys of the Bureau d’aide juridique - Youth Division practicing primarily in the field of youth criminal law and youth protection. In 1999, Me Hamel set aside youth criminal law to concentrate solely on youth protection and adoption matters. Me Hamel’s practice has been the representation and defense of children since 1996. In October 2016 Me Hamel was named as interim director of the Bureau d’aide juridique – Youth Division. He was confirmed as director in February 2017.