Join us for a day of golf in support of Stingers student athletes.

Alumni Relations and Recreation and Athletics 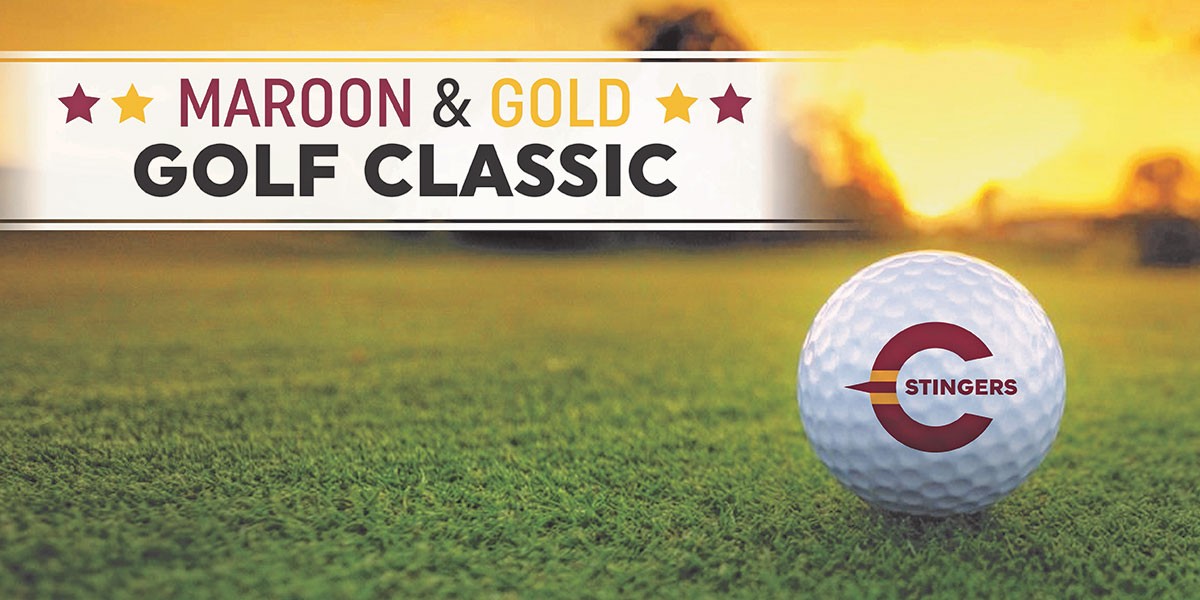 Please join the Department of Recreation and Athletics for a fun day of golf in support of our student athletes.

Prizes:
Hole-in-one prizes of a jet ski or motorcycle are up for grabs courtesy of Kawasaki. Auction prizes include: 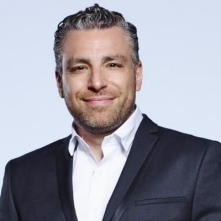 Best known for being the reporter in this city who most closely covers the Expos potential return to Montreal, Filosa has also covered the Alouettes, the Formula 1 Grand Prix, many Rogers Cups, PGA Tournaments and hundreds of boxing matches including at least 30 world title fights. He is also the French play-by-play man for the Impact and Blue Jays on 98,5 FM Sports.

Complimentary bus service between Concordia's Loyola Campus and the Club de Golf Lachute is available when you register. Seats on the bus are limited so register early. 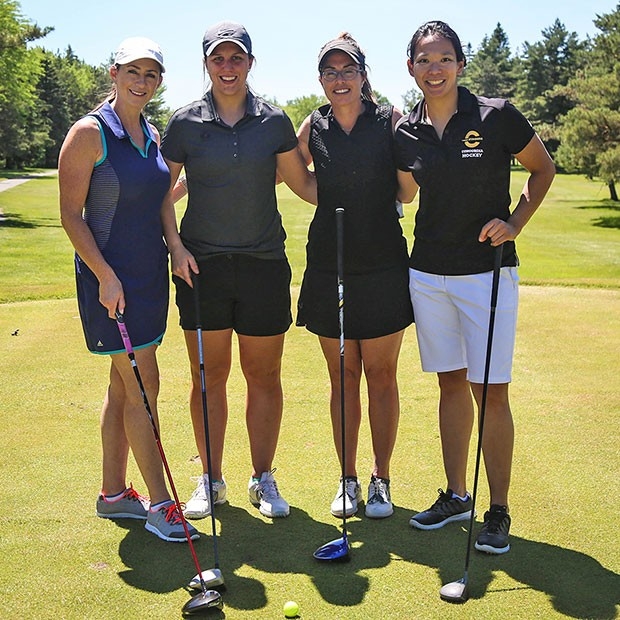 Sponsorship information: If you wish to sponsor this tournament contact: Kathleen.DiCaprio@concordia.ca / 514 848-2424, ext. 3856.

Can't attend?
Support the Stingers by making a donation online

Give now
Calendar
Submit an event
Latest news
Back to top