The Body and Violence as Mass Media Language in Gore Capitalism 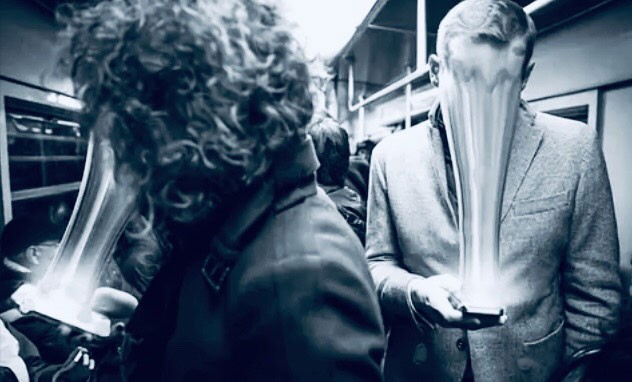 During this presentation, Sayak Valencia will discuss what Gore Capitalism is and how it becomes Snuff politics in the borderlands. She will use examples of the ways that audiovisual devices and virtual social networks challenge and reshape the regime of truth, producing a bio-hyper-mediated subjectivity. She will also consider the ways that the contemporary body has become a platform for the production of a new media-disseminated common sense, leading to marked changes in subjectivity. Valencia will analyze trends, fashions, cultural appropriations, and corporeal appropriations that go viral and crystallize in diverse bodies and demonstrate the influence of virtual networks in the construction of the material world.

This conference is presented in collaboration with OPTICA Centre d'Art Contemporain as part of the exhibition Un, dos, tres por mí y mis compañeras curated by Nuria Carton de Grammont, lecturer in the Department of Art History at Concordia University, and is sponsored by the Simone de Beauvoir Institute and the Acts of Listening Lab.