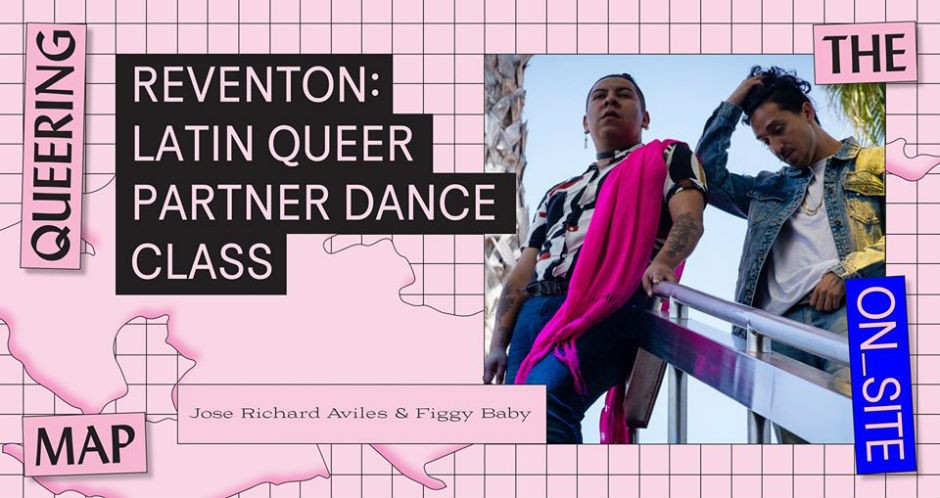 Reventon is a Latin Social Dance class opened to everyone with a focus on queer bodies and bodies that love them. Reventon is a space where Joteria (Queerness) is celebrated! The class will guide participants through a series of basic partner steps that are not restricted by traditional gender roles. Because whaaaa, gender is a social construct!

Jose Richard Aviles is an Angelino seeking ways to find movements that are authentic to all of their identities and skins. They hope to inspire and empower others to become activists in their lives all while unpacking the epistemology of queer bodies and policing of desire.

Figgy Baby is a rapper, performer, and community builder in Los Angeles, who creates work mainly around mixedness and masculinity. They wrote and starred in a nationally touring hip hop theater show, "Mixed-Race Mixtape." which recently was released as a full-length album, available on all streaming sites. Figgy's work strives to create a fluid space that recognizes identity and truth as continuously changing and progressing aspects of life.