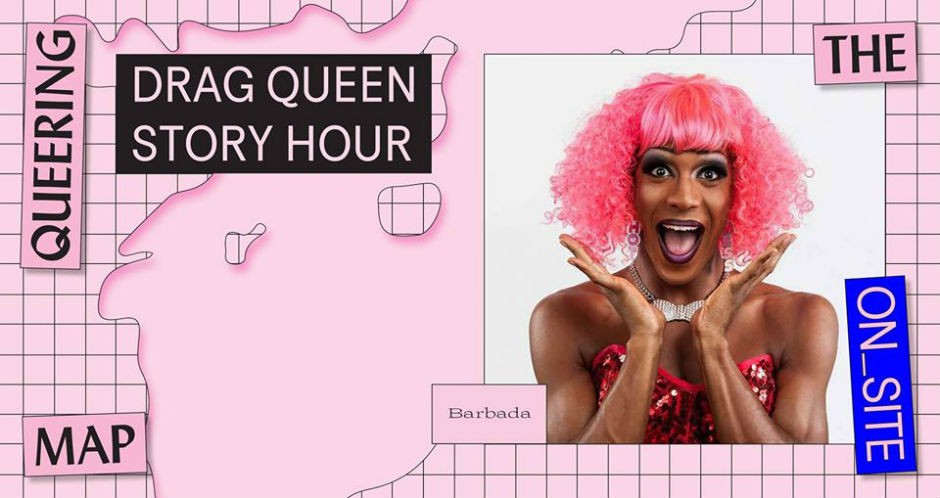 Drag Queen Story Hour (DQSH) is just what it sounds like — drag queens reading stories to children in libraries, schools, and bookstores. DQSH captures the imagination and play of the gender fluidity of childhood and gives kids glamorous, positive, and unabashedly queer role models. In spaces like this, kids are able to see people who defy rigid gender restrictions and imagine a world where people can present as they wish, where dress up is real.

Dynamic, funny, and always surprising, Barbada excels in disco, pop, and dance, inspired by the humor and classics of the 90s. Barbada has a Bachelor's degree from the Université du Québec à Montréal in Music Education and has worked as a primary school teacher at la Commission scolaire des Patriotes in the south-shore of Montreal.