Toast the season online with #CUalumni around the world!

Our annual holiday celebration is a wonderful opportunity to reconnect with the Concordia community, enjoy musical performances and groove to holiday sounds with our favourite DJ, Chris Tan, BFA 11.

Show off your most festive attire and lift a glass to celebrate the season and send good wishes to each other. Our holiday cocktail suggestion is the Cranberry Champagne Cocktail / Mocktail (recipe below) or bring a drink of choice!

In a chilled Champagne flute add cranberry juice and a squeeze of lime. Top off the glass with Champagne or soda. Garnish with 3 or 4 cranberries. 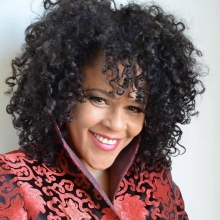 Montreal-based singer/songwriter Dawn Tyler Watson, BFA 94, has earned her place among Canada’s Blues elite and her fiery stage presence has garnered her national and international recognition.

Dawn’s style is an eclectic influence of Jazz, Soul, Folk and Gospel that pushes the boundaries of traditional Blues into a whole new dimension. 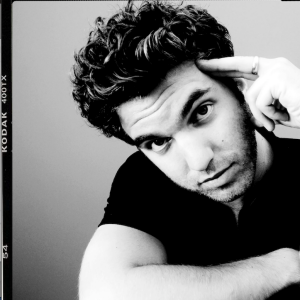 While still studying integrative jazz at Concordia, Patrick was asked to perform at the Montreal International Jazz Festival's Paul Simon tribute, alongside Sam Roberts and Elvis Costello. The show, attended by 150,000 people in the streets of Montreal, was subsequently broadcast on Bravo, ArTV and CBC television.

Most recently, Patrick performed live at the Omnia at Ceasar's Palace in Las Vegas, and his song "Long Road" was featured in the second season of the hit Showtime series "Smilf." 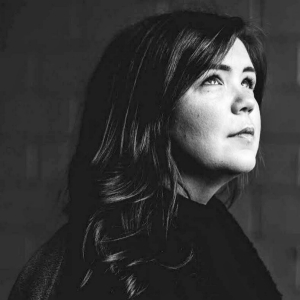 Originally from Montreal, Canada, Amelia McFall-Keefe lives and works in London, England. She studied Jazz voice at Concordia University and during that time, she was the four-time recipient of the Jeri Brown Acapella music Scholarship Award. 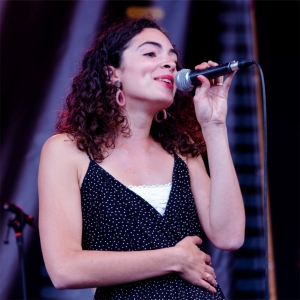 Olivia Khoury is a Montreal-born singer-songwriter and interdisciplinary artist, revolving around dance and music.

Recent winner of the Concordia's Oscar Peterson award and finalist for the En route pour la gloire competition hosted by the FrancoFolies festival of Montreal, Olivia charms audiences with her poetic lyrics and enthralling vocals.

Her music is deeply rooted in jazz, folk and latin rhythms. The songs are rich with dreamlike textures and inspired by her numerous travels around the globe. 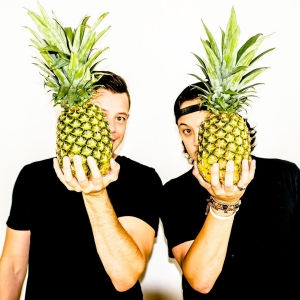 They are known for their bouncy and creative high-energy sets as well as their wild personas. They’ve been recognized for their multiple plays at Escapade Music Festival and Wake Up Music Festival.

All Alumni events
Back to top