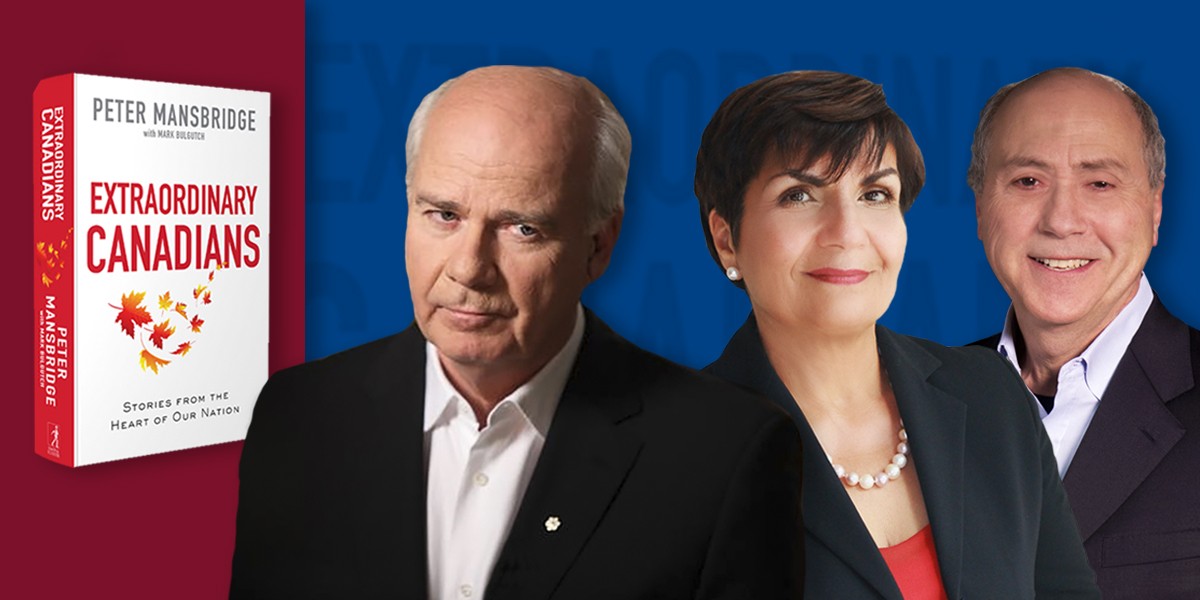 Join Gina Cody, MEng 81, PhD 89, author Peter Mansbridge and co-author Mark Bulgutch for a conversation on their new book, Extraordinary Canadians: Stories from the Heart of Our Nation. The event will be moderated by Jamie Orchard, BA 91.

Extraordinary Canadians features personal stories of exceptional people from across the country, including Gina Cody, who are making Canada a better place and inspiring others to do the same. 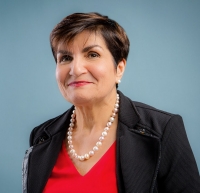 Gina Cody is a co-chair of the Campaign for Concordia and the former executive chair and principal shareholder of a major Canadian engineering firm. In 2018, she made a landmark $15 million gift to the university's engineering and computer science faculty. The faculty was renamed the Gina Cody School of Engineering and Computer Science. It is the first engineering faculty in Canada, and one of the first internationally, named after a woman.

Gina serves on the board of trustees of the Canadian Apartment Properties REIT and the European Residential REIT.  She is a member of the Board of Governors, the Governance Committee and chair of the Real Estate Planning Committee and Industrial Advisory Council of Concordia University. Gina has been a Fellow in the Canadian Academy of Engineering since 2019.

Gina was granted the Certificate of Fellowship and the Award of Honor by Professional Engineers of Ontario after nearly 25 years of service to the organization. She is also a recipient of the Award of Merit by the Canadian Standards Association. Gina was awarded the Order of Montreal in 2019 and was named one of the Top 25 Women of Influence in Canada in 2020. 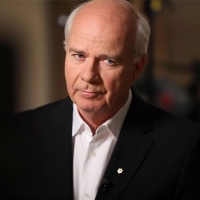 Peter Mansbridge is one of Canada’s most respected journalists. He is the former chief correspondent for CBC News and anchor of The National, CBC’s flagship nightly newscast where he worked for thirty years reporting on national and international news stories. From 1999 to 2017, he hosted Mansbridge One on One, a weekly program featuring conversations with world leaders, music legends, and sports heroes. Mansbridge has received over a dozen national awards for broadcast excellence, including a lifetime achievement award from the Academy of Canadian Screen and Television.

He is a distinguished fellow of the Munk School of Global Affairs and Public Policy at the University of Toronto. He is the former two-term Chancellor of Mount Allison University. In 2008, he was made an Officer of the Order of Canada, and in 2012, he was awarded the Queen Elizabeth II Diamond Jubilee Medal. He is the author of the national bestseller Peter Mansbridge One on One: Favourite Conversations and the Stories Behind Them. He lives in Stratford. Follow him on Twitter @petermansbridge, visit him at thepetermansbridge.com, or listen to his weekly podcast, “the bridge,” wherever you find your podcasts. 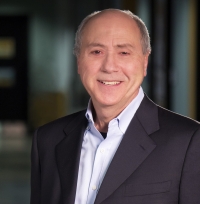 Mark Bulgutch is a journalist, educator, speaker, and the author of That’s Why I’m a Journalist and That’s Why I’m a Doctor. He worked for CBC for forty years, eleven as the senior editor of The National and another ten as senior executive producer of all live news specials. He has taught at the Ryerson University School of Journalism for almost thirty-five years.

A regular contributor of opinion columns to the Toronto Star, he has won fourteen Gemini awards, four RTNDA Awards, the Canadian Journalist Foundation Award of Excellence, and the Canadian Association of Broadcasters Gold Ribbon Award. He lives in Toronto. Follow him on Twitter @markbulgutch. 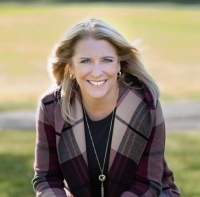 Jamie Orchard is an award winning journalist who has been recognized for her many contributions to the community over a career spanning more than two decades. Named one of Montreal’s most remarkable women by the Montreal Chamber of Commerce, a career highlight for Jamie was introducing Oprah Winfrey in front of a sold-out crowd of 20,000, and her Mom.

She is the founder of the Second Act Project — an initiative aimed at creating a community of people supporting each other in their efforts to start over, start something new or start a wave of change.