An evening with Kathy Reichs 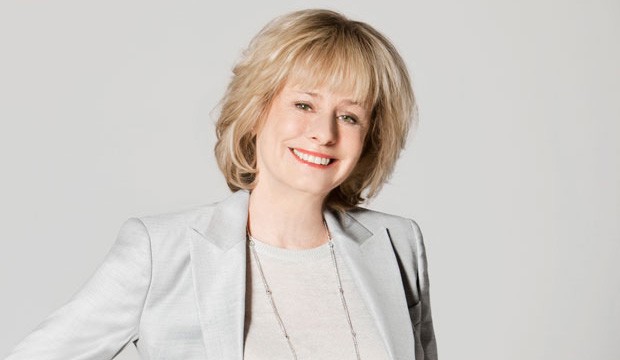 From teaching FBI agents how to detect and recover human remains, to separating and identifying commingled body parts in her Montreal lab as a forensic anthropologist, Kathy Reichs has brought her own dramatic work experience to her mesmerizing forensic thrillers.

The famed author and producer of Fox network's Bones television series will also sign your favourite Bones or Virals novel after the conversation.

Purchase a novel in advance at an exclusive discounted price from Concordia Stores:

Please allow 1-2 business days for delivery within Quebec and Ontario.

To be added to the waiting list, email: alumnievents@concordia.ca 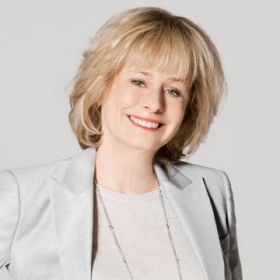 Her first novel Déjà Dead catapulted her to fame when it became a New York Times bestseller and won the 1997 Ellis Award for Best First Novel. She has written 17 other Temperance Brennan novels and as well as Temperance Brennan short story collection The Bone Collection. She was also a producer of the hit Fox TV series, Bones, which is based on her work and her novels.

For years she consulted to the Office of the Chief Medical Examiner in North Carolina and to the Laboratoire de Sciences Judiciaires et de Médecine Légale for the province of Québec. Dr. Reichs has travelled to Rwanda to testify at the UN Tribunal on Genocide, and helped exhume a mass grave in Guatemala.

As part of her work at JPAC (Formerly CILHI) she aided in the identification of war dead from World War II, Korea, and Southeast Asia. Dr. Reichs also assisted in the recovery of remains at the World Trade Center following the 9/11 terrorist attacks.

She is a Professor in the Department of Anthropology at the University of North Carolina-Charlotte. Dr. Reichs is a native of Chicago, where she received her Ph.D. at Northwestern. She now divides her time between Charlotte, NC and Montreal, Québec. 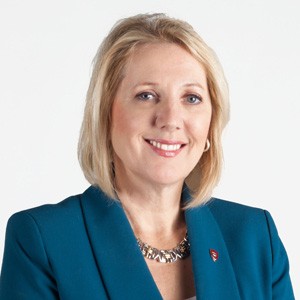 An award-winning broadcaster, Caroline Van Vlaardingen recently celebrated 30 years on the job at CTV News Montreal. The reporter, anchor and producer has covered major events that include Montreal’s École Polytechnique massacre in 1989.

She is recognized for her investigations of juvenile prostitution and human trafficking, medical scams and animal poaching. Van Vlaardingen’s honours include five awards from the Radio Television Digital News Association and one from CanPro.

A part-time faculty member at Concordia’s Department of Journalism since 1996, some of Van Vlaardingen’s former students are her present-day colleagues at CTV News Montreal.

She has volunteered and supported a dozen causes and institutions over her career, including at her alma mater. She served on boards for the Concordia University Alumni Association and Aids Community Care Montreal. Her areas of interest as a reporter include the rights of women, children and minorities.