Alumni, faculty, staff and students of the LGBTQ+ community and allies, are invited to an evening of cinema and cocktails. 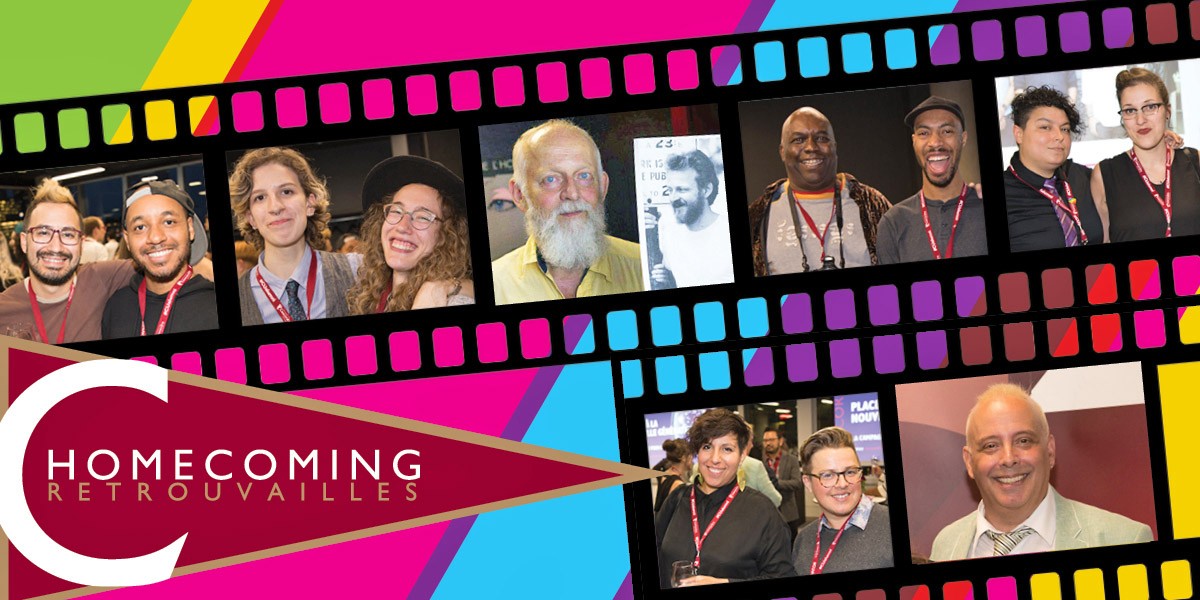 The evening will be hosted by Thomas Waugh, PhD, Distinguished Professor Emeritus of Film Studies and Interdisciplinary Studies in Sexuality. 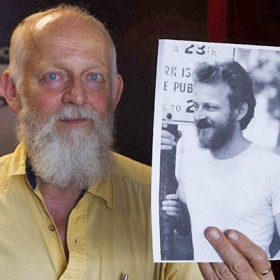 Thomas Waugh was one of the first people hired to teach film studies at Concordia.

He has remained a pillar of Concordia's Mel Hoppenheim School of Cinema as well as a key person in the establishment and continued flourishing of the university's Interdisciplinary Studies in Sexuality program. He has supervised dozens of graduate students over the years, and been a mentor for hundreds of students enrolled in many programs in addition to Film Studies.

Waugh inaugurated and has maintained the HIV/AIDS lecture series that has been an important touchstone for Concordia since 1993, bringing in international speakers from a wide range of fields, from Queer Theory, to Health Sciences, to Media studies.