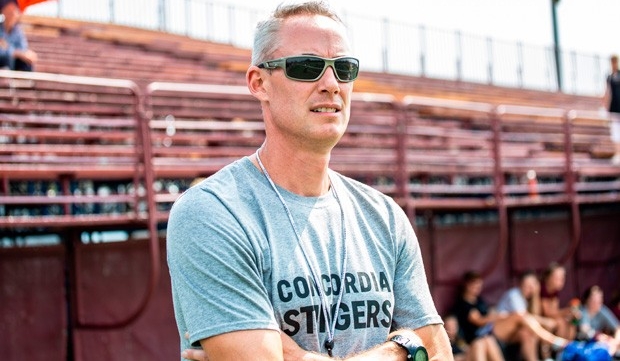 All Stingers, Warriors and Georgian soccer alumni interested in participating in the alumni game are asked to arrive at 10 a.m. The game will last 60 minutes and will have rolling substitutions.

Admission includes lunch and entrance to the Stingers soccer games. 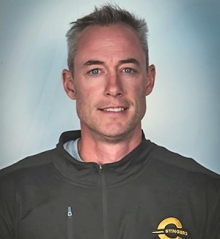 Greg Sutton, a former star player with the Montreal Impact, was named head coach of the Concordia Stingers men’s soccer program in May 2013.

Last summer, Concordia moved to a new coaching model that sees him run both the men's and women's programs.

"I like to create a culture where the soccer players feel they are not just part of a program but part of a family," Sutton says.

"When they graduate I want them to feel proud of the program they were a part of and what they accomplished. I want them to be better individuals on and off the field because being part of a university soccer program has given them important life skills." 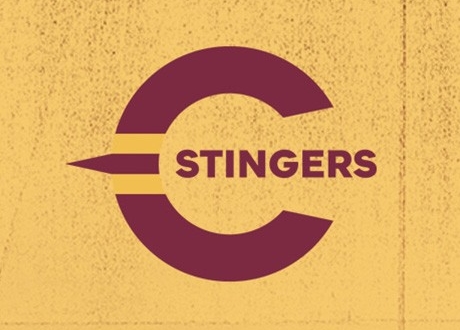