An evening with David Lametti 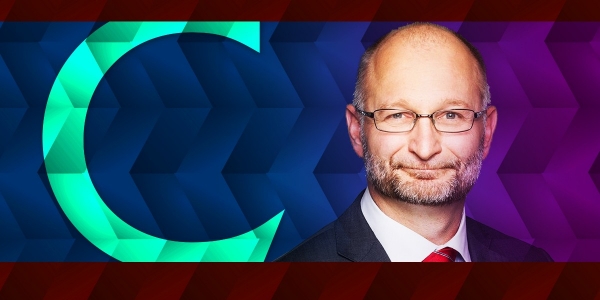 Join us for our Henri P. Habib Distinguished Speaker Series on Peace, Conflict and Global Politics.

This event will feature a conversation with the Honorable David Lametti, Minister of Justice and Attorney General of Canada, moderated by Aphrodite Salas, MA 99, assistant professor in the Department of Journalism.

The Henri P. Habib speaker series features major political figures and was created in honour of professor Habib who founded the Department of Political Science at Loyola College in 1961. 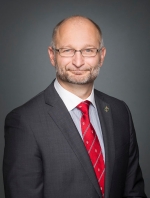 He previously served as parliamentary secretary to the Minister of Innovation, Science and Economic Development and as parliamentary secretary for International Trade. Prior to his election, Lametti was a Professor of Law at McGill University. He obtained a bachelor's in economics and political science from the University of Toronto in 1985, and his common and civil law degrees from McGill in 1989. He received an LL.M. from the Yale Law School in 1991, and a doctorate in law at Oxford University. He is an internationally-recognized expert in property and intellectual property, with numerous publications. 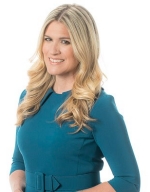 Salas is a Canadian journalist with local, national and international experience. She began teaching at Concordia in the Department of Political Science before becoming a full-time faculty member as an assistant professor in the Department of Journalism. Salas covered national politics on Parliament Hill, was a network reporter for CTV News in Toronto and Montreal, and has worked as a local reporter in five Canadian markets. She is currently a board member of the Canadian International Council.