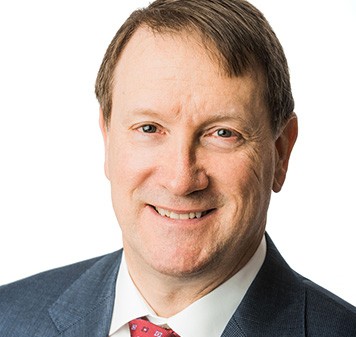 This talk by the president and CEO of the National Bank of Canada will focus on how geopolitical, technological, environmental and demographic transformations in our society are impacting entrepreneurship and family businesses.​

In 2019 Vachon was awarded an honorary doctorate by Concordia for his leadership in the financial field and extensive charity work in the Montreal community.