Inside Molière’s thought-provoking comedy stands a dysfunctional family questioning the concept of "what it is to be a woman", the question of her place in society, the family, and the world.

The women in this house are wearing the pants and are hoping to break free.

The men around them are spinning on shaky ground.

But all are equally foolish in their touching humanity.

Literally travelling through time, this theatrical puzzle will feed on the hopes of "MODERNITY ".  Feminisim will be on the rise. Gender-bending will be bold. Music will drive the hearts.

Chalk and thoughts will become weapons.

A woman with a book is a dangerous thing…​

Tickets will also be available at the door.

If you are planning to attend the matinee on Sunday, March 17, please note that driving and parking could be restricted due to the St. Patrick's Day parade. It is recommended that you plan extra time, or travel to the venue by public transit. 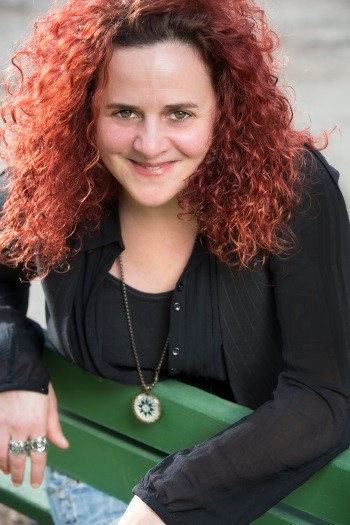 Nathalie Claude is an actress, director, dancer, choreographer, writer, MC, dramaturg, musician, clown, and artistic coach. As an actor she has over 50 professional theatre, dance, film and television credits.

Nathalie has created six physical theater Solos (1999-2016): The Sadness Trilogy/The Madness Trilogy, which she performed across Canada, the USA and Europe.

She toured in Canada and the USA with Cirque du Soleil’s/ Amaluna (2012-2015) where she played the lead male clown.

Back in Montreal in 2015, she created for the Phenomena Festival (2015) a new physical and musical work entitled Reditum Lux.

In 2017-2018, she was part of Omnibus Dans la tête de Proust, and in 2017, she directed the street theatre show Mange Ta Rue as part of the 375th anniversary of Montréal.

In 2017, she was performing at Fred-Barry, in La femme la plus dangereuse du Québec, and in 2018, she played at Denise-Pelletier in Prouesses et épouvantables digestion du redouté Pantagruel, directed by Philippe Cyr. 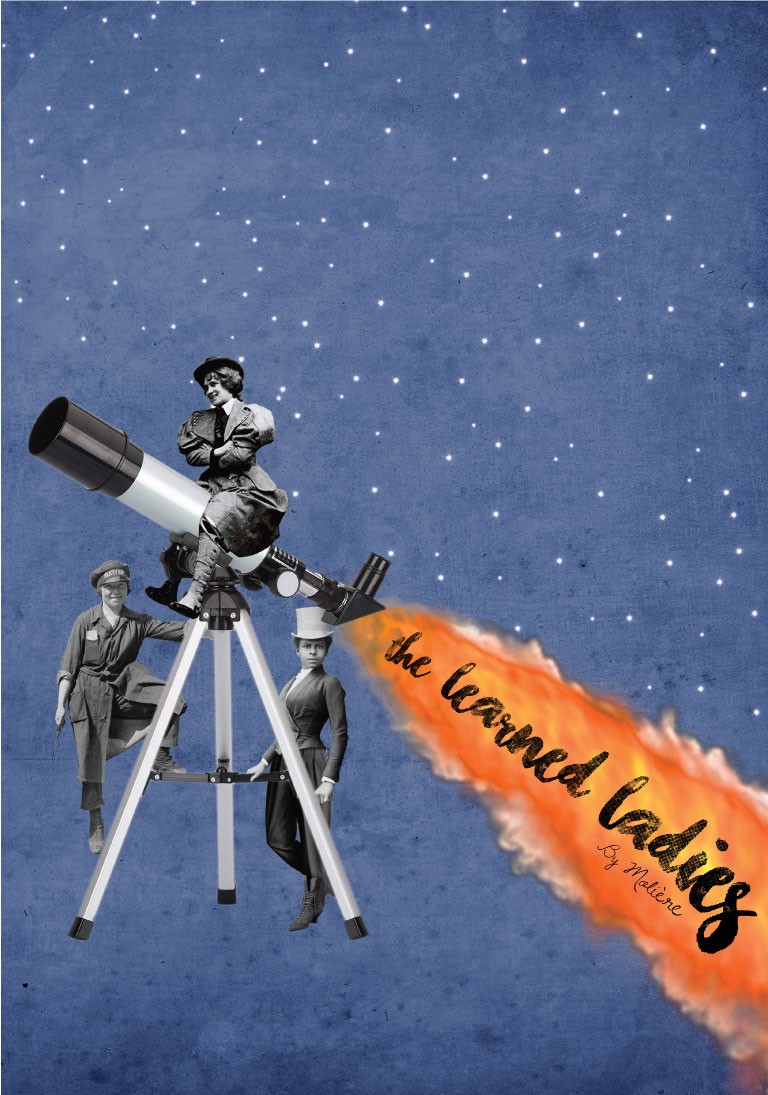