As so many feel the strain of COVID-19 isolation, Queer CATs (Queer Creative Arts Therapies students) is pleased to offer this opportunity to connect and learn together as students and professionals who are interested in mental health and well-being, and also as a community.

This panel discussion is the final event of the year for the Queer CATs Speaker Series: Therapy with Racialized and Immigrant LGBTQ+ Clients. This event will feature Montreal therapists Jessica Bleuer, Nate Fuks and Parneet Chohan. All three panelists have extensive experience working with LGBTQ+ people who are also at the intersection of being racialized and/or immigrant — just check out their bios below!

In this panel, they will discuss their experiences working with these communities, exploring what they have learned about the unique challenges faced by their clients and what folks working in the mental health field can consider in order to better support this unique group.

Organizers originally intended to host this event at a venue on campus at Concordia; however, to respect the need for social distancing and protect everyone, especially the most vulnerable, they are live-streaming using Zoom instead. Please register on Eventbrite to receive the Zoom link.

Organizers would like to thank to the Sustainability Action Fund and the Creative Arts Therapies Student Graduate Association for their support in making this event happen. 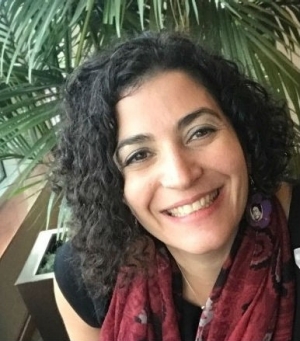 Jessica Bleuer is a registered drama therapist who teaches in the graduate-level Drama Therapy Program at Concordia. She also maintains a part-time private practice. Her teaching and research focus on the intersections between individual wellness and larger systemic change. She specializes in working with LGBT2SIQ individuals, immigrants, refugees and racialized minorities.

Bleuer works in Spanish, English and French, and serves many Spanish-speaking clients. She has published in various journals including Qualitative Research in Psychology and The Drama Therapy Review, and she has an upcoming chapter called “Theatre for Revolution or Theatre for Healing? Forum Theatre with LGBT2SIQ+ and Other Targeted Communities” in a Lexington Books publication. 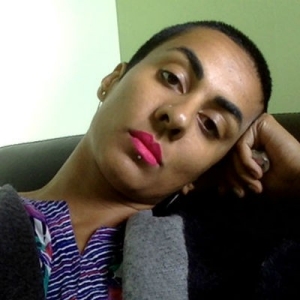 Parneet Chohan is a trauma therapist inspired by the resilience and healing abilities of the human mind and body. Chohan supports the liberation and wholeness for all those she works with — especially queer women of colour — through mindfulness, embodiment, self-awareness, compassion and authenticity. She is trained as a psychotherapist and somatic experiencing practitioner working in private practice. Chohan identifies as a brown, racialized, south Asian, queer, woman, femme and non-binary human being. 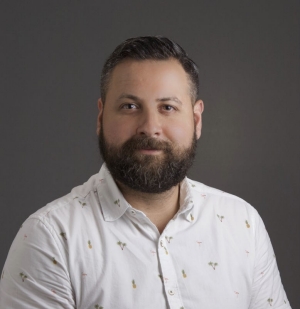 Prior to completing his PhD in Counselling Psychology at McGill, Fuks pursued an MBA from the Schulich School of Business at York University, and has established himself in a number of challenging and evolving leadership roles in both the public and private sectors. Fuks offers his services to clients in four languages.

During his career, Fuks has been involved in a variety of international and multicultural ventures. Fuks' industry observations and experiences has raised his awareness of the importance of newcomer and minority integration, and inspired his interest and ongoing involvement in research, clinical work, teaching and community initiatives pertinent to these issues. His current research revolves mostly around intersecting identities and the mental health of LGBTQ+ individuals, immigrants and refugees. 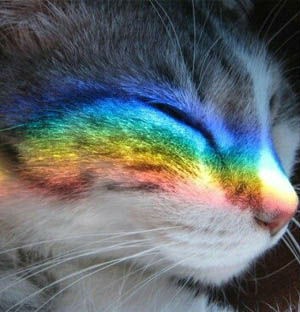 Queer CATs is a student group at Concordia that was formed in January 2018. The group creates spaces for students who identify as lesbian, gay, bisexual, trans, queer, two-spirit, intersex and questioning (LGBTQ2SIQ) to discuss issues particular to these communities in the creative arts therapies.

Queer CATs hosts social events, including study groups and peer support meetings, and other initiatives that promote discussion between students and professionals such as its ongoing speaker series. The group promotes community-building and queer visibility while also meeting a need for more information and training for faculty, alumni and student allies of LGBTQ2SIQ populations.