From Helen Levitt to Keizo Kitajima 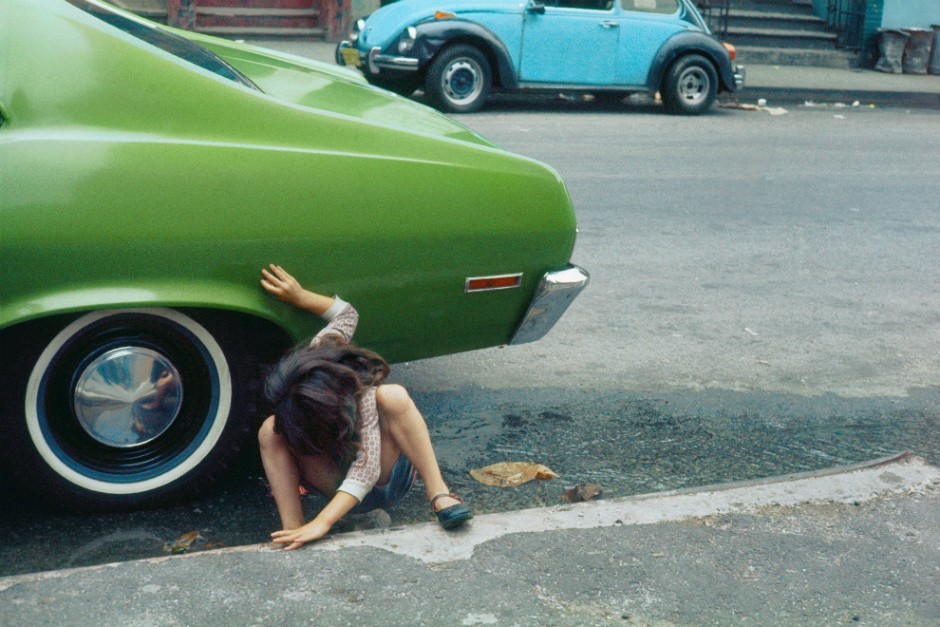 This talk investigates the “living ‘who’” of street photography, conceived in relation to others in the street and the relentless motor of historical change. Exploring the work of key practitioners – including Helen Levitt, Lisette Model, and Keizo Kitajima – I want to complicate recent accounts that position street photographers narrowly as mediators of a “psychological gesture,” or as exemplars of documentary photography’s “subjective turn.” Rather, what might it mean for the street photographer to be understood as insistently social, as inexorably temporal? How are we to account for her evolution as an historical subject? The talk concludes with a conundrum: if during the course of the twentieth century the street photographer became photography’s liberal democratic subject par excellence, is anything resembling street photography even possible today?

Duncan Forbes is a curator and writer based in Los Angeles (US), where he also works at the Getty Research Institute. He was previously Director of Fotomuseum Winterthur (CH) and Senior Curator of Photography at the National Galleries of Scotland, Edinburgh (GB). His publications and exhibitions include Provoke: Between Protest and Performance: Japanese Photography 1960–1975 (Steidl, 2016), Beastly/Tierisch (Spector Books, 2015), Manifeste! Eine andere Geschichte der Fotografie (Steidl, 2014), and Edith Tudor-Hart: In the Shadow of Tyranny (Hatje Cantz, 2013). Recent essays have appeared in Helen Levitt (Kehrer Verlag, 2018), Another Kind of Life: Photography on the Margins (Prestel, 2018), Camera Austria International (AU), ZUM (BR), and History Workshop Journal (GB). He is currently a Research Fellow at the Canadian Photography Institute.

Speaking of Photography is organized by the Department of Art History. The series, now in its thirteenth year, is made possible by the generosity of an anonymous donor, with additional support from the Gail and Stephen A. Jarislowsky Institute for Studies in Canadian Art; Ciel Variable magazine; and Château Versailles Hotel.

All lectures in the series will be held in EV-1.605, the York Amphitheatre, on the ground floor of the Engineering, Computer Science and Visual Arts Complex, 1515 Ste-Catherine Street West. Metro Guy-Concordia (map).

Lectures are free and open to the public.