Who Should Get the Olympic Medals – Athletes or Engineers?

Discover how the Olympic Games are one of the most complex events on the planet and how the work of engineers make them possible. 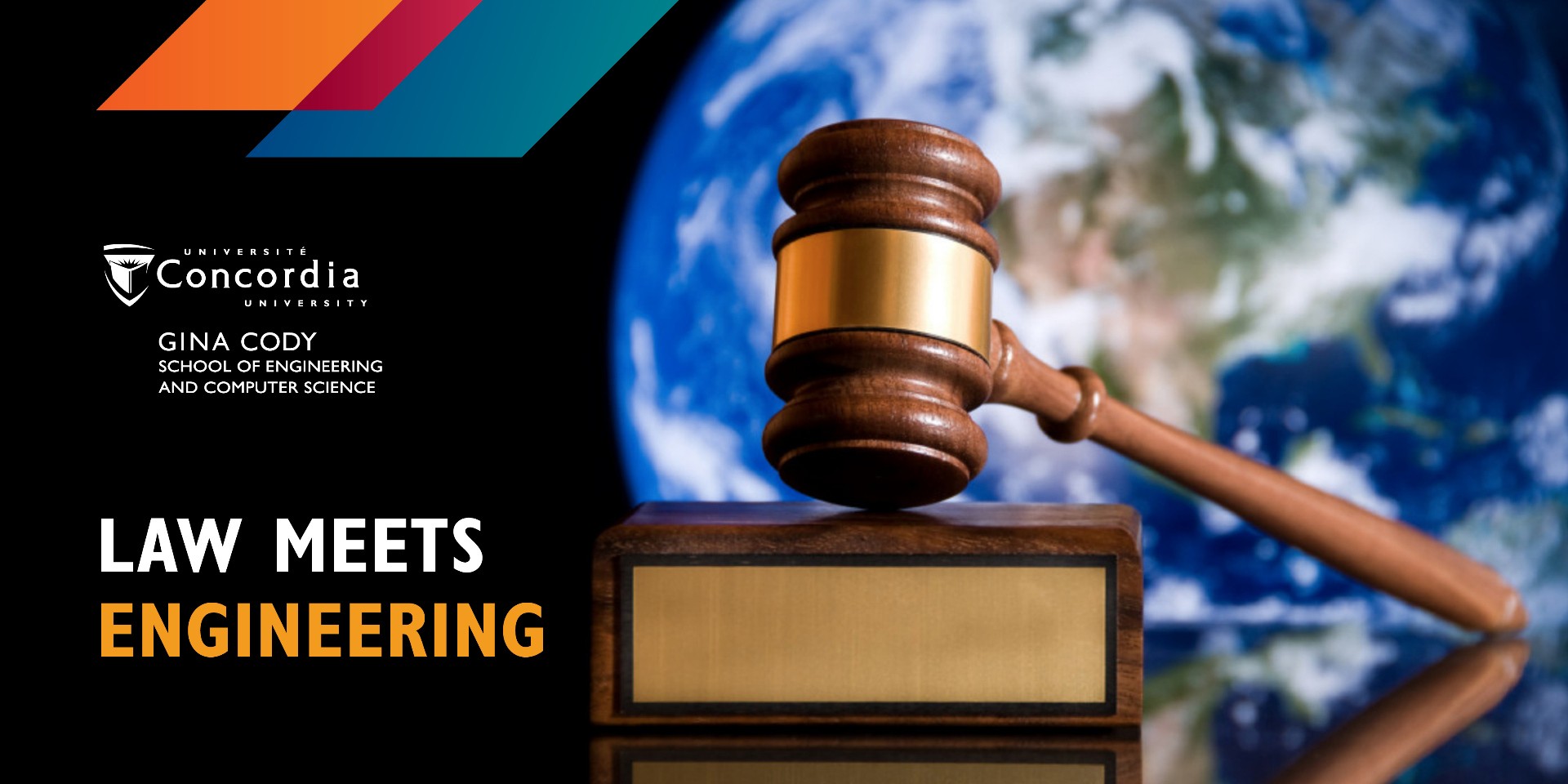 Jurist-in-Residence at Concordia University, Morton S. Minc, BA 67, cordially invites you to an evening in conversation with Richard W. Pound.

The Olympic Games are one of the most complex events on the face of the planet: 11,000 athletes from 206 countries live together and compete in some 30 sports over a period of 17 days. They are supported by tens of thousands of coaches, medical and support personnel, and an infrastructure of sophisticated technology, transportation and security. The sporting outcomes are watched by audiences measured in billions. This does not occur by accident, nor at the hands of the faint of heart.

We will cover some of the no-fail elements that must be put in place before the athletes can perform at the Olympic Games.

Students in the Gina Cody School of Engineering and Computer Science, lawyers, and the general public are invited to attend.

FREE: Advance registration is mandatory for this lecture.

A Zoom link will be sent a day prior to the lecture.

We invite you to forward this invitation to members in your networks.

To participating lawyers: Verification of the admissibility of this lecture has been submitted to the Bar of Quebec. 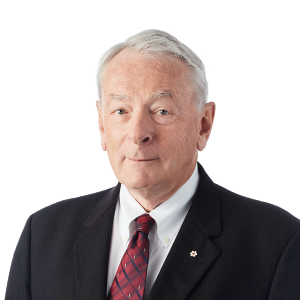 Me Richard W. Pound is a counsel in the Tax Group at Stikeman Elliott. His main areas of practice include tax litigation and negotiations with tax authorities on behalf of clients, general tax advisory work and commercial and sport arbitration.

He is member of the International Olympic Committee and has twice held the position of vice president: from 1987 to 1991 and from 1996 to 2000. He was Chairman of the Olympic Games Study Commission. He was Chairman of the IOC’s Coordination Commission for the 1996 Olympic Games in Atlanta and, from 1984 to 2001, directed, inter alia, all Olympic television negotiations, marketing and sponsorships.