Gender Libertarianism in the Workplace 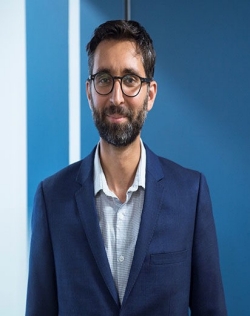 Abstract. Gender stereotyping in the workplace is generally frowned upon and legally prohibited.Yet there remains an important exception: gendered dress and grooming codes remain common and are often permitted under U.S. anti-discrimination law. In this paper, I explain why some common reasons for limiting gender stereotyping do not apply in the case of dress and grooming codes and I make a novel argument for prohibiting such codes, one grounded in the value of liberty. This also has an important theoretical upshot: a full theory of discrimination needs to draw on multiple values, including both equality and liberty.

Adam Hosein is Associate Professor of philosophy and religion at Northeastern University. He works mainly in moral, political, and legal philosophy, with a special interest in areas of international concern and issues relating to race or gender.