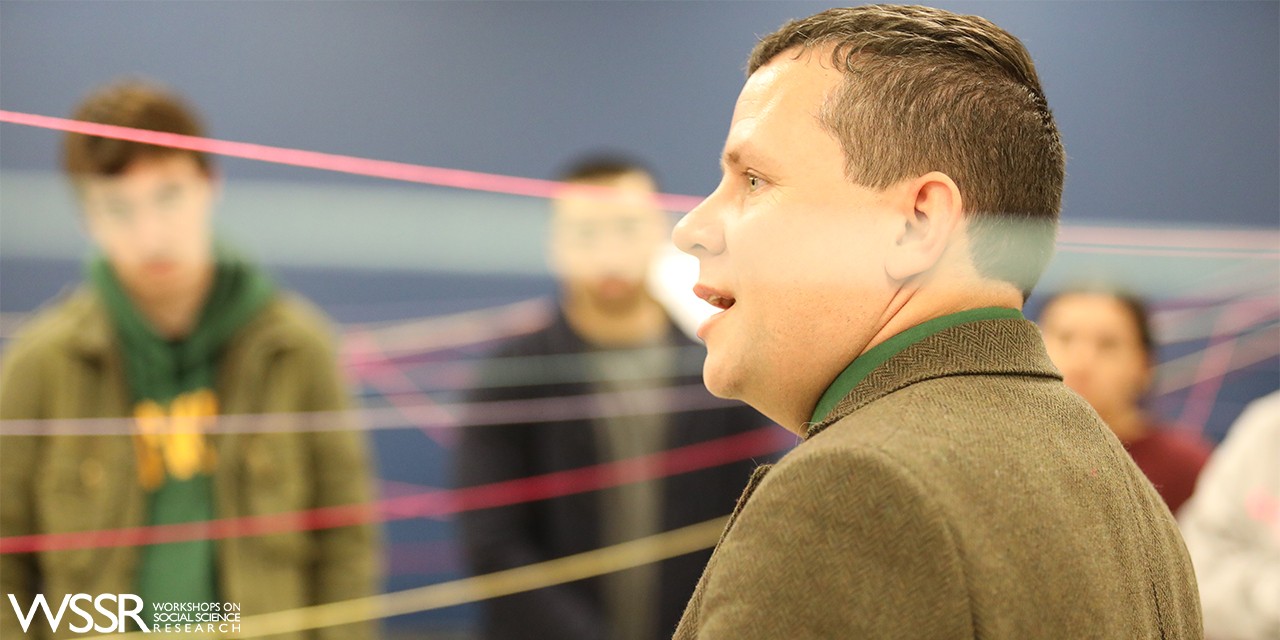 The poor have long been consigned to a group of "included-out" citizens. They are legally living in a place, but they are not afforded the same courtesies, entrusted with the same responsibilities, or respected in parallel processes, as those citizens of greater means and those who behave in manners that are more consistent with "middle class" values.

A common sentiment in discussions of poverty and social policy is that decisions made about those living in poverty or near-poverty are illegitimate, inadvisable, and non-responsive to the needs and interests of the poor if the poor themselves are not involved in the decision-making process. In this workshop, Dr. Bryer argues that active citizenship and poverty are indeed inextricably linked.

How does poor or low quality public participation of the poor and non-poor contribute to ongoing subsistence poverty across our societies? How are the poor themselves restricted as full participants in democratic life?

This workshop delves into these important questions and explores the linkages between engaged citizenship and poverty, drawing on examples from the United States, Canada, parts of Western and Eastern Europe, and South Africa.