The Future of Pipelines in Canada 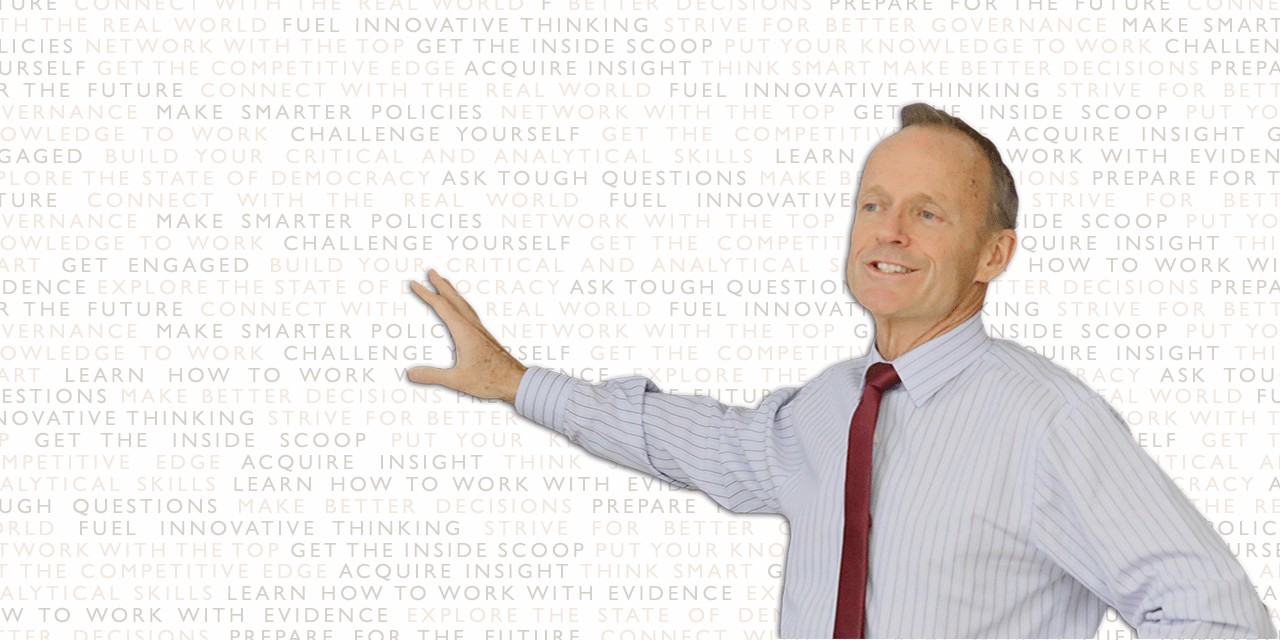 Just last year, in an effort to end disputes within the provinces over the expansion of the Trans Mountain pipeline, the Trudeau government invested taxpayer dollars to purchase the 4.5 billion dollar project from Kinder Morgan. Yet, with environmental groups, indigenous groups, and the BC government continuing to block the project, the future of the pipeline remains in a state of flux. While the recent election of a conservative government in Alberta may indicate a continued desire within that particular province to move forward with the project, opposition remains and the future of pipelines in Canada more generally still remains unclear.

Currently, India uses coal to supply about 65% of its power and needs to import 4.5 million barrels of oil per day. To support its energy consumption requirements, China needs to import almost 9 million barrels of oil per day while still relying on coal for 62% of its energy. Meanwhile, Canada has a surplus of refined oil and natural gas, yet still imports oil from Saudi Arabia. Should Canada do more to get its oil to tidewater? Are pipelines the answer to building the Canadian economy, paying closer attention to the environment, and helping to reduce greenhouse gas emissions by countries with the greatest environmental impact.

The politics of energy are complex and reflection on these dilemmas is key to building a better future, not just for Canadians but for the whole world. What are the challenges involved in the extraction and transportation of natural resources in this country? What forces are at work for and against it? Should Canada help nations that need to reduce coal emissions? Can pipelines help and what does the future look like for such projects?

Get a view from the inside and be part of the discussion with someone who has been directly involved in this process and has the inside story: Former President of the Treasury Board, Principle at Stockwell Day Connex, global trade consultant and frequent media commentator, Honourable Stockwell Day.