Corruption and the Media: The vicious circle

Participants must register to attend: 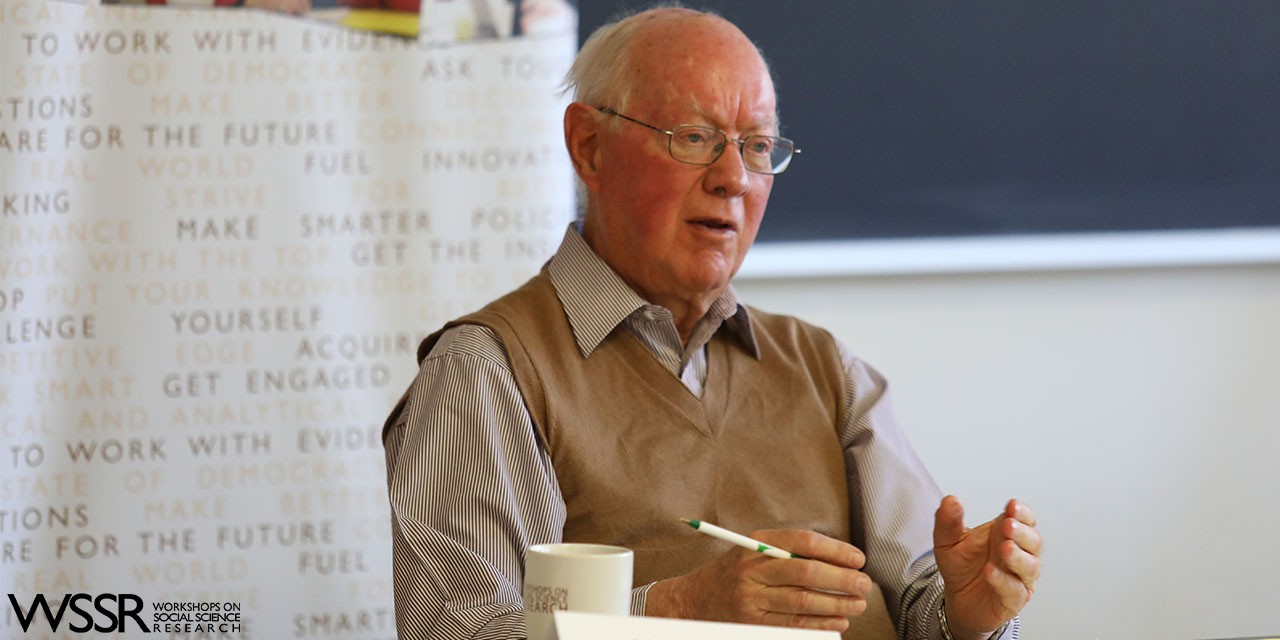 In recent months, our news cycle has been inundated with stories of possibly unethical or criminal behavior, allegations of inappropriate pressure, calls for investigations into corruption, and a seemingly endless trail of ethical dilemmas. While the media plays an important role in identifying and drawing the public’s attention to bad behavior on the part of elected representatives and governments, this attention may also have serious negative effects on public perceptions of the political process and the players involved.

One very important tool for investigating the actions of public officials that is available to our democracy, is the Public Inquiry. Inquiries are designed to gather information and evidence, provide reasoned and well-researched recommendations, and ideally, help to avoid future misconduct or mismanagement that can both negatively affect the institutions and individuals at the very core of our democracy as well as destroy public perceptions. But how effective are these tools? And what consequences do they have on democracy?

Honourable Justice John H. Gomery was the Public Inquiry Commissioner responsible for investigating the allegations of corruption and collusion relating to the Sponsorship Program, a scandal that so deeply tarnished the last Liberal government. His mandate also included providing recommendations for future governments to avoid “mismanagement”. But how have those recommendations fared?

In his workshop, Justice Gomery will explore the impact his Commission had on government administration. He will discuss the fate of some of his recommendations, the ways in which commissions such as his can sift through political rhetoric to get at the root of the problem, as well as how they can help governments to avoid corruption and scandal in the future. Finally, Gomery will tackle the ways in which the media can help rather than hinder the proper functioning of democracy.