Brexit: Why It Happened and What It Means for Democracies Like Canada 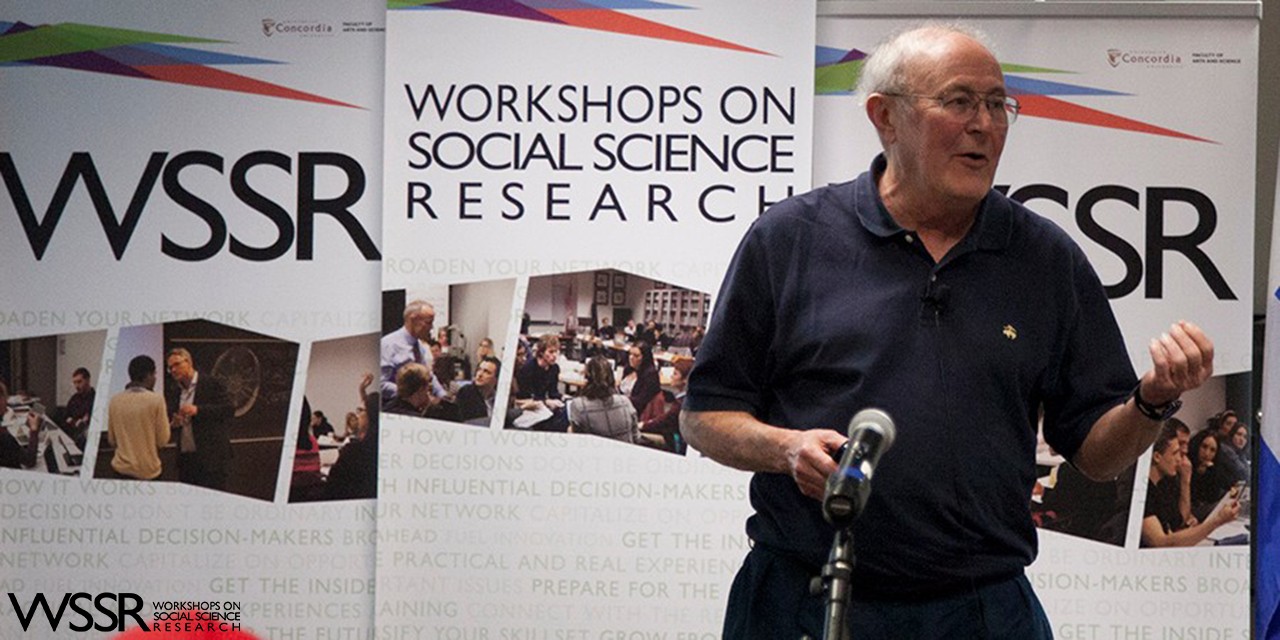 On June 23, 2016, the United Kingdom voted to leave the European Union.  This workshop will explore forces that produced the historic "Brexit" decision and consider how these forces are affecting other major democracies such as Canada and the United States.

The results of large representative national surveys conducted by Professor Clarke and his colleagues will be used to inform discussion of factors responsible for the rise of populist nationalist movements such as the United Kingdom Independence Party (UKIP) in Britain and Donald Trump's victory in the 2016 US presidential election.