What Should the Conservative Strategy be in 2015?
with Tim Powers 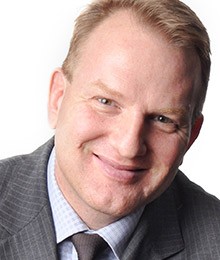 In the fall Stephen Harper will be heading into his fifth general election as the leader of the Conservative Party and his third as Prime Minister. The Conservatives have been in power for nine years. Harper will face an ascending Liberal Party and a determined New Democratic Party. Arguably, this will be the toughest battle he and his party have fought.

Can the Conservative Party win the 2015 election? If so, what is their strategy for retaining power?