The Thirteenth International Karl Polanyi Conference The Enduring Legacy of Karl Polanyi will be held at Concordia University, November 6-8, 2014. 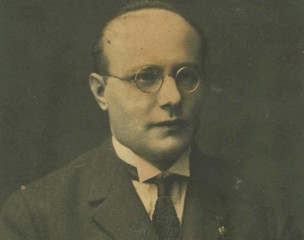