Cristina Bicchieri | It’s Not a Lie if You Believe It: On Norms, Lying and Self-Serving Belief Distortion | Philosophy Speaker Series
Cancelled

Social Justice Centre and the Department of Philosophy 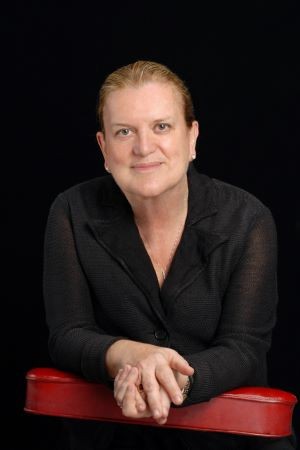 Abstract: This paper focuses on belief distortion in the context of lying decisions. We employ a two-stage variant of the “dice under the cup” paradigm, in which subjects’ beliefs are elicited in stage 1 before performing the dice task in stage 2. In stage 1, we elicit the subjects’ beliefs about (i) majoritarian behavior or (ii) majoritarian normative beliefs in a previous session and, in order to identify self-serving belief distortion, we vary whether participants are aware or unaware of the upcoming opportunity to lie in the dice task. We find that belief distortion occurs, but only with a specific kind of belief. When subjects are aware of the dice task ahead, they convince themselves that lying behavior is widespread in order to justify their lying. In contrast with beliefs about majority behavior, we find that beliefs about the extent to which lying is disapproved of are not distorted. Believing that the majority disapproves of lying does not inhibit one’s own lying. These findings are consistent with a model where agents are conditional norm-followers, and where honest behavior is a strong indicator of disapproval of lying, but disapproval of lying is not a strong indicator of honest behavior.

Dr. Cristina Bicchieri is the S.J. Patterson Harvie Professor of Social Thought and Comparative Ethics, is Professor of Philosophy and Psychology at the University of Pennsylvania, and is Professor of Legal Studies at the Wharton School. Her intellectual affinities lie at the border between philosophy, game theory, and psychology. Her primary research focus is on judgment and decision making with a special interest in decisions about fairness, trust, and cooperation, and how expectations affect behavior. A second research focus examines the nature and evolution of social norms, how to measure norms and what strategies to adopt to foster social change. A third, earlier research focus has been the epistemic foundations of game theory and how changes in information affects rational choices and solutions.

This is a co-presentation with the Social Justice Centre and the Montreal Philosophy of Science Network.