Spies, Informers and Fenians: The Origins of the Secret Police in Canada

Free and open to the public

Public lecture by Professor David A Wilson, University of Toronto

Presented by the Centre for Interdisciplinary Studies in Society and Culture 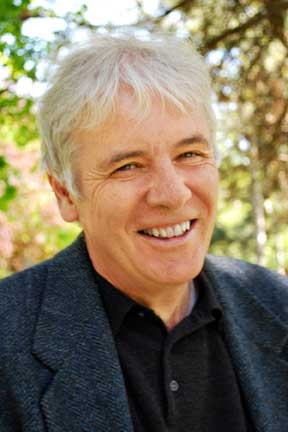 With a background in modern North Atlantic history, David A. Wilson specializes in Modern Irish History and the Irish in North America. His books include Paine and Cobbett: The Transatlantic Connection; Ireland, a Bicycle and a Tin Whistle; United Irishmen, United States: Immigrant Radicals in the Early Republic; and The History of the Future. He has edited or co-edited books on Peter Porcupine in America: Pamphlets on Republicanism and Revolution; Ulster Presbyterians in the Atlantic World; The Orange Order in Canada; Irish Nationalism in Canada; and Irish and Scottish Encounters with Indigenous Peoples.

Prof. Wilson is a recipient of the Faculty of Arts and Science Outstanding Teaching Award. He is currently the General Editor of the Dictionary of Canadian Biography, and is writing a book on the Fenian underground in Canada.​