Reading followed by an interview with Professor Emer O'Toole and audience Q & A session. 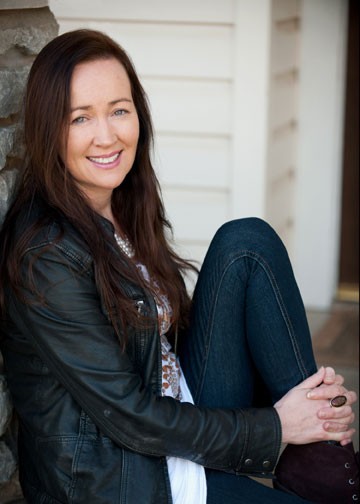 She also wrote a new, contemporary translation of Rigoletto for Opera Theatre Company, which toured Ireland in 2015, and wrote an original oratorio as part of a commission for Wicklow County Council that brought together choirs from throughout County Wicklow with solo singers and the RTÉ National Symphony Orchestra in November 2016.

Marina Carr is the most recent winner of one of the world’s more lucrative literary honours, the Windham-Campbell Prize. Other prizes include The Susan Smith Blackburn Prize, The American/Ireland Fund Award, The E.M. Forster Award from the American Academy of Arts and Letters, The Macaulay Fellowship, and The Puterbaugh Fellowship.

She is translated into many languages and produced around the world.

She has taught at Trinity, at Villanova, and at Princeton. Currently she lectures in the English department at Dublin City University.