Bill 40: The Future of English Language Education in Quebec

What does the future hold for English language education in Quebec? 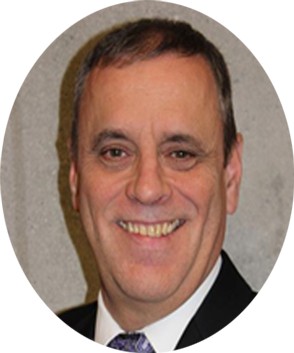 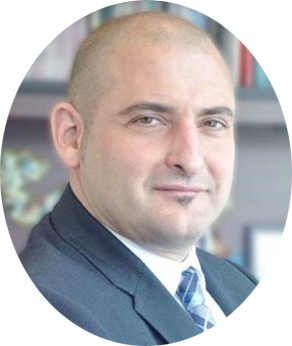 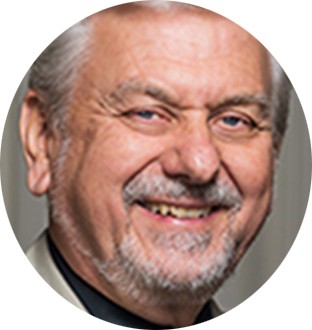