Caught at the Cross-Currents of U.S. Imperialism: Hawaiian Sovereignty and the Convergence of U.S. Occupation and Settler Colonialism

Center for Interdisciplinary Studies in Society and Culture 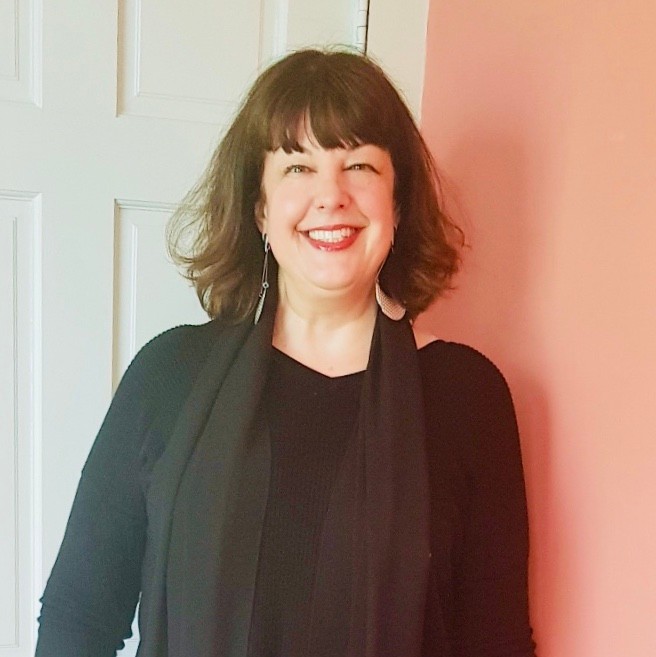 Despite massive global outcry and local protests, the U.S. Pacific Fleet will host its major biennial Rim of the Pacific (RIMPAC) exercise – the world’s largest naval exercise, with over two dozen nations participating – this year in Hawaiian waters amid the global COVID-19 pandemic. Rather than cancel the event altogether, this theater-level command of the U.S. Navy will be scaled back to two weeks of at-sea-only events, with fewer participants and no trips by sailors to Honolulu.

This talk will explore the politics of the international convergence and how it illuminates how Hawaiian sovereignty is subject to another convergence in the context of U.S. imperialism – an illegal military occupation and settler colonialism. With a focus on the politics of indigeneity “caught at the cross-currents,” the talk will focus on the urgency of non-statist approaches to decolonization in relation to the imperative of demilitarization for a post-pandemic archipelago.

J. Kēhaulani Kauanui is professor of American Studies and affiliate faculty in Anthropology at Wesleyan University, where she teaches courses on Indigenous studies, critical race studies, settler colonial studies and anarchist studies. She is the author of Hawaiian Blood: Colonialism and the Politics of Sovereignty and Indigeneity (Duke University Press 2008) and Paradoxes of Hawaiian Sovereignty: Land, Sex, and the Colonial Politics of State Nationalism (Duke University Press 2018).

Kauanui is also the editor of Speaking of Indigenous Politics: Conversations with Activists, Scholars, and Tribal Leaders (University of Minnesota Press 2018), which is based on the radio program she produced and hosted for seven years, “Indigenous Politics: From Native New England and Beyond” that was widely syndicated through the Pacific network. Kauanui currently serves as a co-producer for an anarchist politics show called, “Anarchy on Air,” a majority-POC show co-produced with a group of Wesleyan students, which builds on her earlier work on another collaborative anarchist program called “Horizontal Power Hour.”