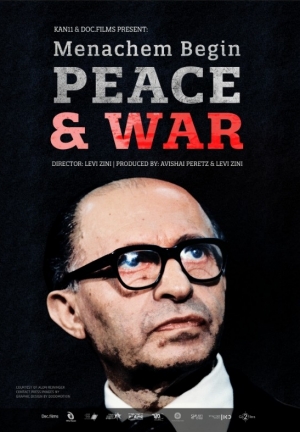 The Azrieli Institute of Israel Studies is proud to present a three-part movie series. The third film, Menachem Begin, Peace & War (85 minutes long) will be presented in Hebrew with English subtitles.

This film merges rare archival footage shown for the first time, as well as current interviews with key figures during Menachem Begin's time as Prime Minister. This film was produced in commemoration of the 40th anniversary of the peace treaty between Israel and Egypt.

Each film will be followed by a question and answer period with the film director, Levi Zini.