The Faculty of Arts and Science 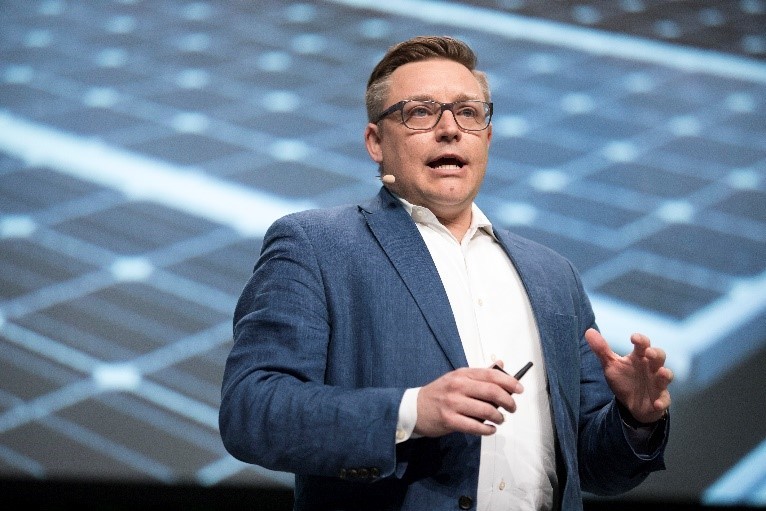 Seth Schultz, Founder, Urban Breakthroughs is the Guest of Honour.

What will the cities of the future look like? Become part of the conversation on Tuesday, January 22 as experts from the Faculty of Arts and Science map out a sustainable future. 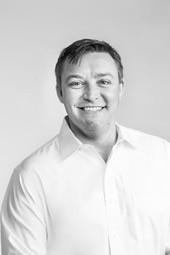 Seth Schultz is the founder of Urban Breakthroughs, a consultancy focusing on climate change and cities. He has over 20 years of experience working internationally on the environment, sustainability and climate change. He is currently serving as the Special Advisor to the Global Covenant of Mayors on Research & Innovation and is also the Co-Founder and Special Advisor to the Coalition for Urban Transitions.

Recently, he has been working with Mission Innovation (a coalition of 23 governments), city networks, academia and the private sector to create a global research and innovation agenda for cities and climate change called Innovate4Cities. This past year he was also the Co-Chair of the Scientific Steering Committee for Cities IPCC and served as a lead author on the IPCC Special Report on 1.5 Degrees.

Seth was previously the Global Director for Science & Innovation at C40 Cities Climate Leadership Group where he was instrumental in leading the development of that organization over the last decade. During his work in the NGO sector, he also worked with the US Green Building Council and the Clinton Foundation on cities and climate change.

He sits on various boards and advisory councils, is a sought after speaker and guest lecturer, and has authored numerous articles, reports, blogs and thought leadership pieces around the world. He has a bachelors of Environmental Science from Binghamton University and currently lives in the Hudson River Valley in New York with his wife and three children.

Beyond Disciplines is a public event series presented by the Faculty of Arts and Science that explores the biggest issues of our time from a variety of perspectives. Learn more about the series, now in its fourth season.