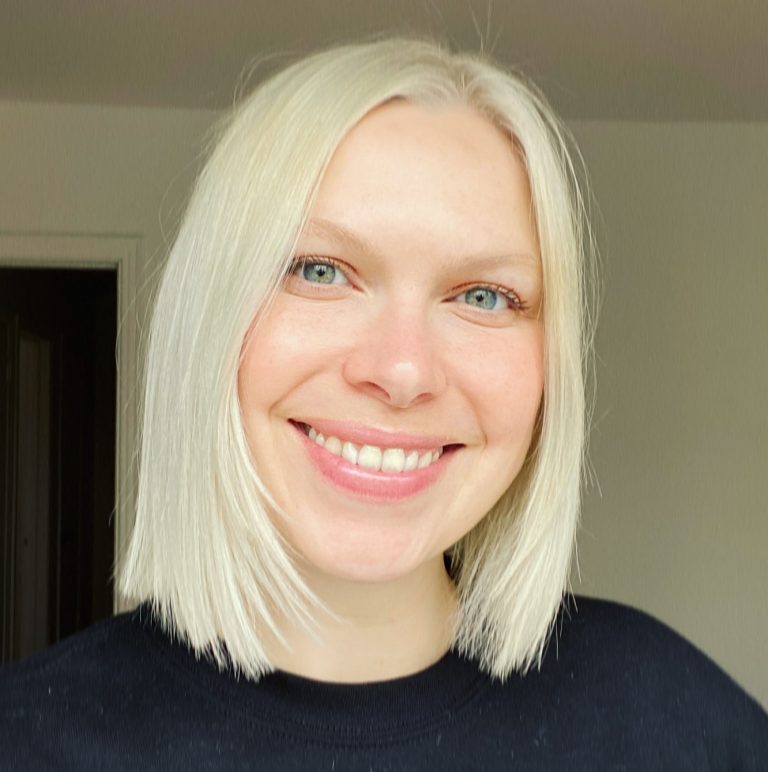 Jessica has a BFA/ Specialization in Film Studies from Concordia University. For the last decade, she has been working in television production as a script coordinator and has helped produce more than 1000 episodes of youth content for television and digital media. She has also co-created a bilingual television show for preschoolers called Zoomizoom. Jessica is now a graduate student and wishes to develop her academic career.