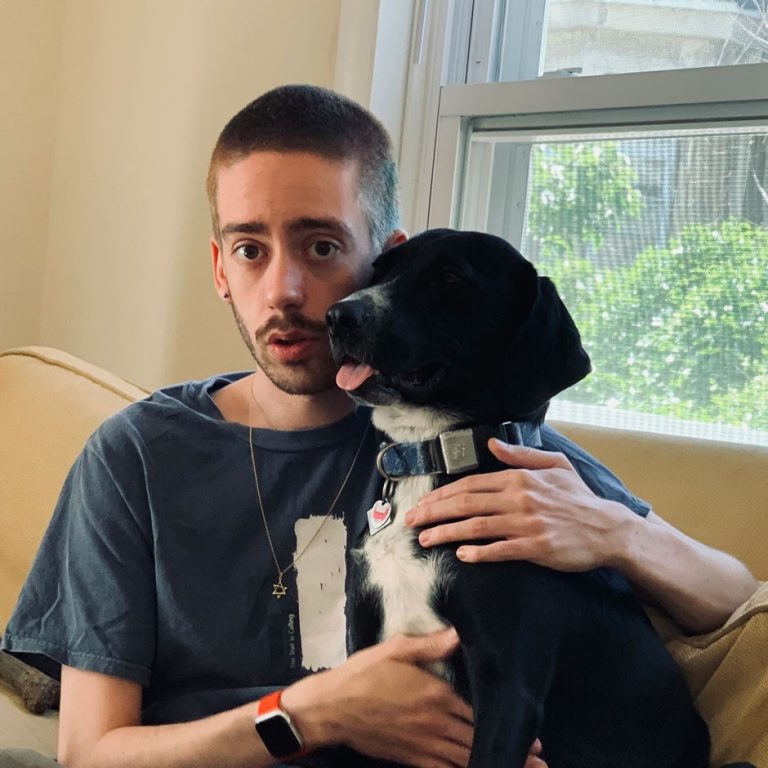 Declan Stecher is a graduate student in the Film Studies department at Concordia University's Mel Hoppenheim School of Cinema. They received their undergraduate degree from the University of Pennsylvania in Cinema Studies and English. Declan's research interests include most of film theory and analysis, but they are particularly interested in queer cinema and applications of gender theory to critical film analysis.