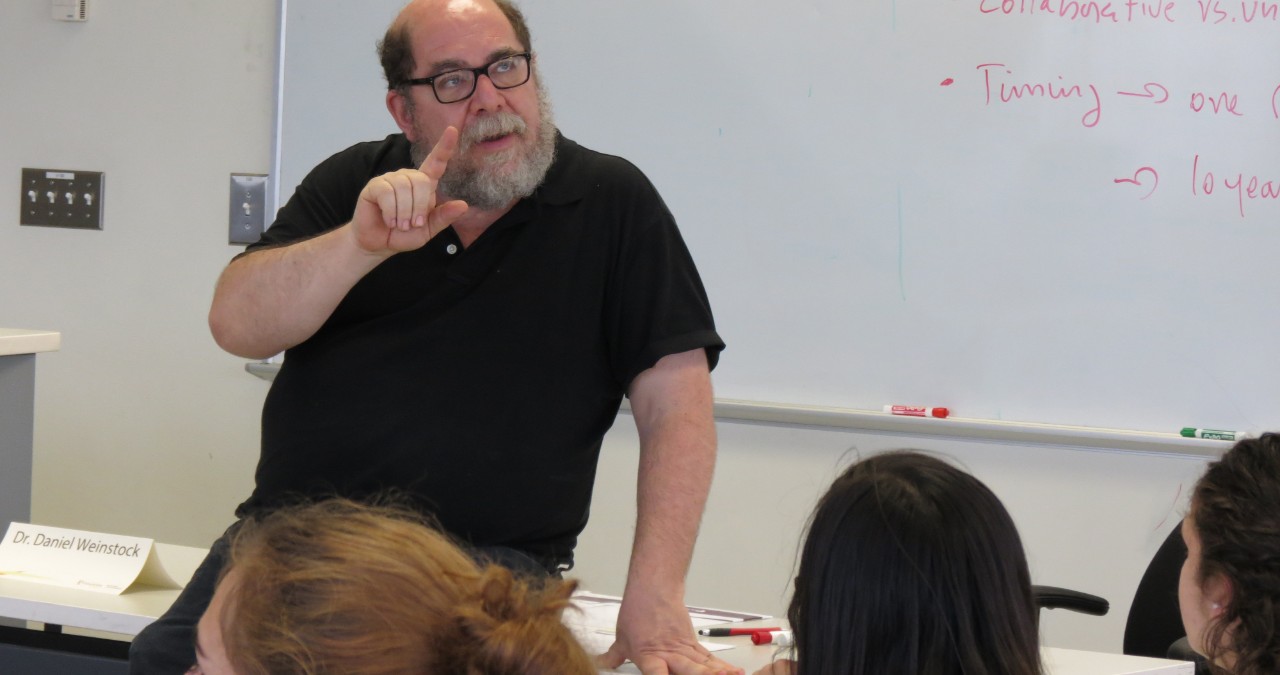 In 2018, following a campaign promise three years prior, the federal government in Canada ‘successfully’ legalized recreational cannabis across all provinces. While this was a success for the government wishing to demonstrate their ability to deliver on an important, far-reaching and somewhat controversial promise that spoke loudly especially to young voters, the elimination of the criminal prohibition against cannabis has been far from simple. In a context where the majority of the policy-making burden has fallen to the provinces and municipalities, where every province has opted for its own particular approach to management, where laws and regulations continue to be revised or adjusted, and where a multi-level system of governance brings with it a complex mish mash of jurisdictional issues related to distribution, taxation, policing and other policy minefields, the cannabis-legalization experience in Canada has been and will continue to be far from streamlined. Setting aside the logistical policy nightmare for a moment too, the most important questions remain whether legalization can or will eliminate some of the major concerns that drove the elimination of criminal prohibition in the first place, that is, concerns over access and use of cannabis by minors as well as the elimination of illegal markets and organized crime.

In this workshop, Dr. Daniel Weinstock, co-editor of High Time: The Legalization and Regulation of Cannabis in Canada will take participants through the many issues surrounding the legalization of cannabis in Canada, the factors that drove the move, the concerns that still remain one year after legislation was changed and regulations were implemented, as well as some of the very important moral questions surrounding legalization more generally and some of the more specific regulations that have come with it. Notably, Dr. Weinstock will explore the important impact that the legalization experience has and will continue to have on youth. What dangers do cannabis and its byproducts pose to minors? Will this new approach to cannabis regulation help to eliminate some of these dangers? When considering the pros and cons of harm-reduction, what side does this new approach to cannabis fall on, and can we be confident that the new regulations are protecting those that are most at risk?

Missed this workshop? See the workshops we have happening in 2021!